As the author of tonight’s treasure hunt has written, “That man is a success who has lived well, laughed often and loved much — we are all travelers in the wilderness of this world, and the best we can find in our travels is an honest friend.” Andy is tickled to be returning to Cincinnati Playhouse in the Park — you may remember him in last season’s Jane Eyre and the previous season's Peter and the Starcatcher. He is a proud and thankful member of a union of artists called Actors’ Equity Association and he thanks you for being our friend tonight and for helping make the adventure you are about to embark upon possible by coming to the theater! 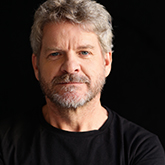 But I would say the majority of my training has been and continues to be from my working in the theatre with all sorts of theatre-folk from all walks of life when I am fortunate enough to get a job.

In 1977, during band practice (second-chair trombone), first-chair leaned over and suggested I audition for the part of Marvin Hutchins, the town tough guy, in Dark Of The Moon. I did and got the part. I had never been in a play before. I liked music and literature and art history but never really thought about theatre till that moment. At our first rehearsal in the school cafeteria (which doubled as the theatre), Mr. Compton, the creative writing teacher, turned the lights off and asked us to take our shoes off and walk slowly around in a circle — as if we were sad, then happy, then rich, then mad, then fat, then old, then mean, etc. From that moment to this very day, I was hooked.

Hard to say what my favorite part of the job is, but what comes to mind first is the collaborative nature of this particular form of art. It is massively, hugely, magnificently, almost unimaginably collaborative. I like that. 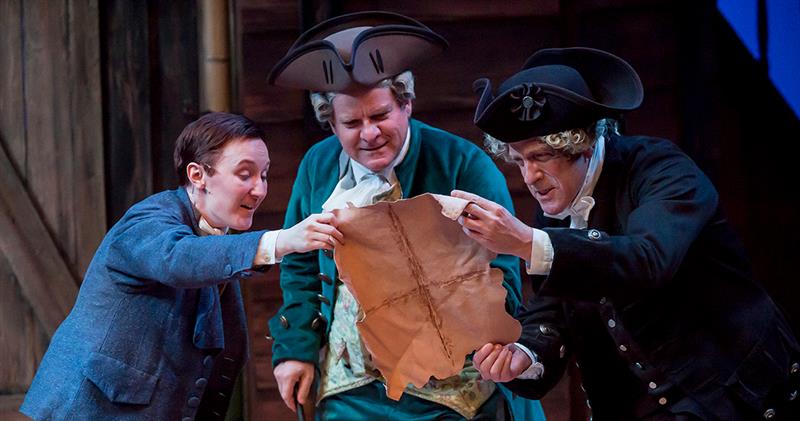 
What is your all-time favorite role you’ve performed, and why? What role have you been dying to play, and why?

I trust this will answer the previous two questions: What I strive for, wish for and dream for — should I be fortunate enough to get the job — is to work with theatre people who take chances, who think outside of the box, who dare to challenge assumptions and prejudices and the status quo not just of the audience but of us helping to create the thing. I think it was John Fowles who wrote about what the best kind of theatre can do to an audience: It can plow up and overturn the hard, dry, dusty earth in their brains, making way for moisture to get in and possibly even some kind of seed or other to be planted that, under the right, rare circumstances, might just grow and bear fruit. 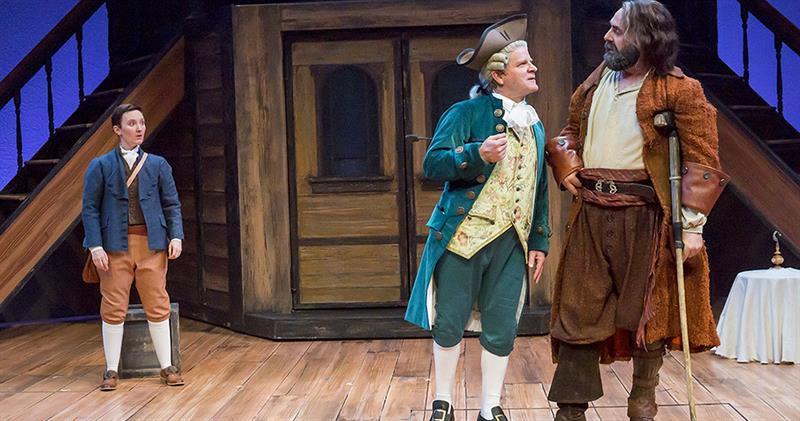 It’s back to that word, collaborative! The most interesting part of working on Treasure Island right at this moment is witnessing and being a part of the untold number of people who have spent the untold hours and days and weeks and months and years to tell this story in the inimitable thrilling breathtaking way it will be told tonight. Cowabunga!