Bridget is thrilled to be making her Cincinnati Playhouse in the Park debut with Anna Ziegler's thought-provoking play. She assisted Michael Evan Haney on Ziegler's A Delicate Ship, as the inaugural Playhouse Directing Fellow. She has previously directed for the Playhouse's Off the Hill series. Bridget is a 2019 People's Liberty Grant recipient for her project Desktop Theatre, an arts initiative that helps teachers integrate the performing arts with larger-than-life plays made small enough to fit on a child's desk. She previously collaborated with Cradle Cincinnati to develop a healing-through-storytelling pilot program for mothers in Price Hill and is a former Cincinnati Arts Ambassador Fellow. Her production Slut Shaming — commissioned by NYC's The Culture Project — was produced by Xavier University in coordination with their TITLE IX office and was awarded the Ignatian Medal for Outstanding Commitment to Diversity and Social Justice. Bridget teaches at Xavier University and has directed at Xavier and Miami University. She was featured in American Theatre magazine and had her work highlighted in Teaching Theatre magazine, a publication of EdTA. Bridget has her M.F.A. in Directing from the Actors Studio Drama School at Pace University. She calls East Price Hill home with her husband, playwright-composer Trey Tatum, and puppies "Pocket" and "Lint.” Visit bridgetleak.com for more information. #ADirectorsLife 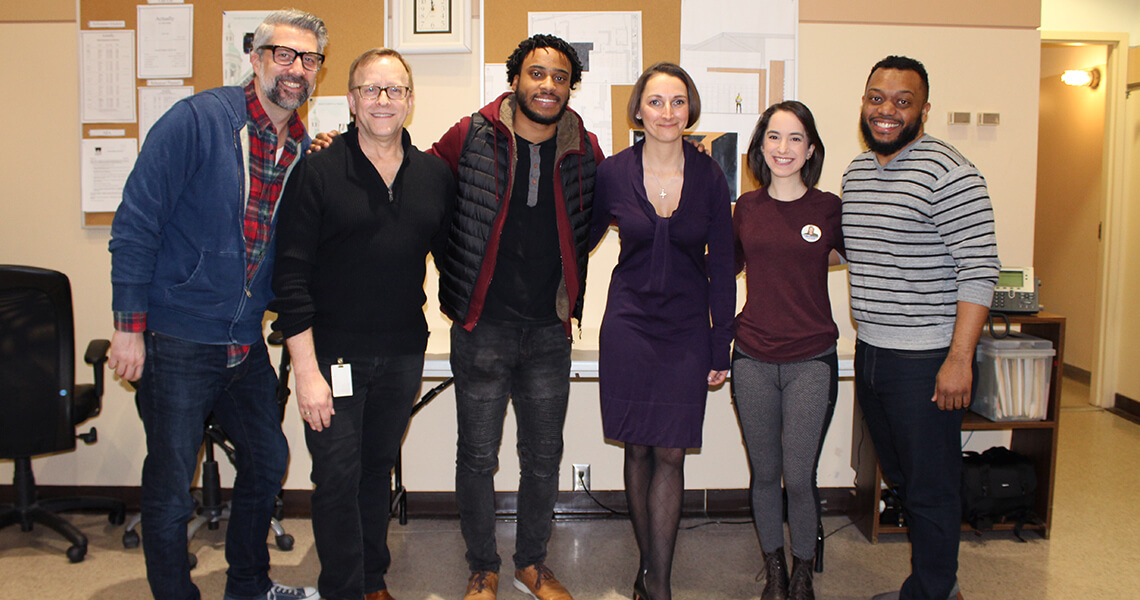 Actually takes place at modern-day Princeton University and revolves around the lives of college-age characters. In your opinion, is this play written for a specific audience? Why or why not?

For most families, parents will never have to experience the trauma of assembly-turned-trial, and grandparents will never have to have a meaningful conversation about affirmative consent and what it looks and sounds like. But today’s teens and young adults do. It’s a well-cited statistic that one in four women will experience some form of sexual assault before they graduate college. The number is higher for gay students, is one in 11 for men, and there is not enough data concerning trans students. The story of Amber and Tom is not only relevant to current students and recent graduates, but also relevant and necessary for the parents and grandparents whose collegiate memories aren’t a reflection of today’s college life.

Throughout the story, Amber and Tom share intimate details of their childhoods, the current situation they find themselves in, and their concerns about the future. Why do you think Ziegler includes such rich details and narratives about each of them?

Whenever a sexual assault allegation arises in the news, we assign blame or guilt based on the same set of facts: What was she wearing? How much had she been drinking? How good was he at sports? And what was his character before the event? And nine out of 10 times, we reach the same conclusion based on our own biases. Ziegler has to give us new information about both Amber and Tom, otherwise we will be led to old conclusions. As a play about an allegation, Ziegler is not asking us who is right and who is wrong, but how both can be both right and wrong. It is a huge challenge to delicately find that balance and to constantly shift the power between these two actors. 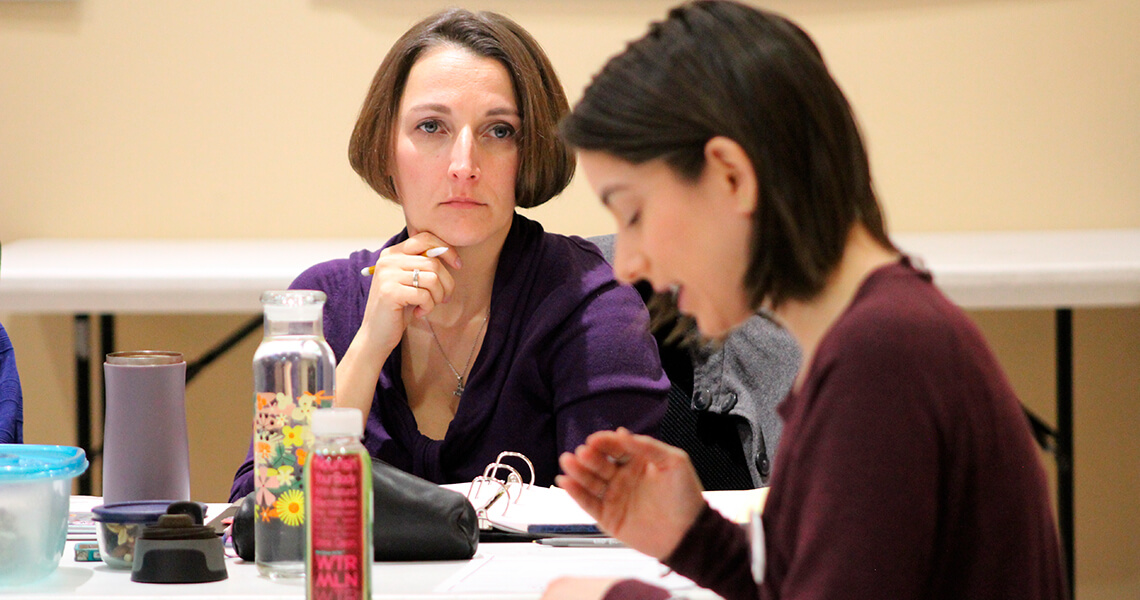 Tell us about the onstage elements in this production. What sort of atmosphere are you aiming to create within the theatre?

On a perfect college day, you see flowers blooming on a lush and perfectly manicured quad, students on blankets studying and sunbathing, and the occasional classroom discussion that has spilled outside because it’s such beautiful weather. On days like this, the future seems limitless. Now contrast that with the harsh lighting and dour hardwood furniture of a campus library multipurpose room, where an appointed panel decides your fate for you, and suddenly the future seems very limited. It’s this contrast between the bright future that college represents for so many and the harsh reality that not everyone gets there that I want the environment of Actually to speak to.

The L.A. Times writes that this play is “destined to trigger discussion.” What sort of discussions do you envision taking place after audiences experience the show?

I want to audience to really grapple with who they sympathize with. I want them to reflect on their own biases and maybe shift their empathy. I think this 90-minute piece could inspire hours of conversation.

If you could describe Actually in just a few words, what would you choose?

Two truths and a lie.