Cincinnati Playhouse in the Park has been committed to enriching the community with new theatrical work since its founding in 1959. From dramas to comedies to musicals, the American theatre has benefited greatly from the vision and craftsmanship now synonymous with the Playhouse. Many of the Playhouse’s new plays have been performed for the first time on the Shelterhouse stage — which has been renamed in honor of The Rosenthal Family Foundation, who made a significant gift to the Playhouse in 2018. Their support made it possible for the theatre to be upgraded this past summer with brand new seating, extra leg room and more accessibility accommodations.

Learn more about the new works produced by the Playhouse over the years and the individuals who have helped make many of them a reality.

The 1950s and ‘60s saw a movement of theatre artists who were determined to establish professional theatres outside of Broadway and around the U.S. One of these artists was Gerald Covell, an Oberlin College student who, upon visiting Cincinnati, dreamt of creating a theatre company for the Queen City. Passionate about producing work that could rival the stages of New York City, Covell enlisted the help of attorney Morse Johnson to bring the dream to fruition. On Oct. 10, 1960, the curtain rose for the first time on the Shelterhouse stage with a production of Meyer Levin’s Compulsion, a play that had been published just three years earlier. 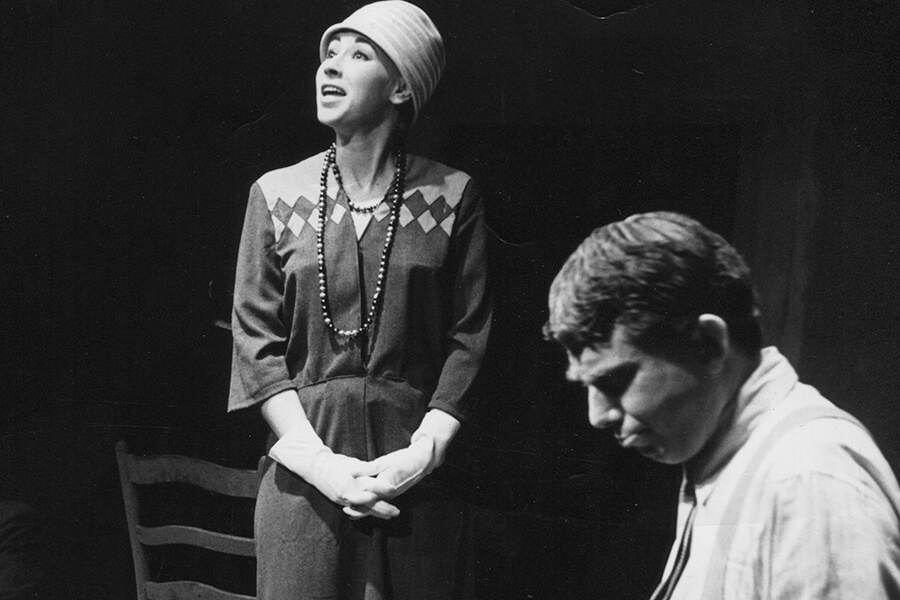 In the decades that followed, the Shelterhouse stage would become home to 48 world premieres under the artistic direction of different leaders.

One of the Playhouse’s longest standing supporters is the Rosenthal family. The native Cincinnatians have supported numerous arts organizations throughout the city, including the Contemporary Arts Center, Cincinnati Art Museum and Uptown Arts.

“The Rosenthal Family’s long history of supporting new work has been key to the Playhouse’s ability to produce world premieres every season,” says Artistic Director Blake Robison. “Lois Rosenthal, Dick Rosenthal’s late wife, an emeritus board member of the Playhouse, was an enthusiastic advocate for original, edgy theater. She and Dick loved the process of helping to present new works.”

In 1987, Lois and Richard Rosenthal established the Rosenthal New Play Prize, which awarded 15 plays with premiere productions at the Playhouse between 1988 and 2003. Designed to encourage the creation of superior-quality American theatre, the prize supported some of the nation’s top emerging playwrights whose scripts would receive their first fully staged production at the Playhouse as part of the mainstage subscription season. The prize also covered the playwright’s residency throughout the rehearsal process and provided funding for subsequent productions.

Take a look at some of the most successful, Playhouse-produced world premieres that were supported by the Rosenthal New Play Prize.

In Walks Ed (1997)
By Keith Glover
Glover’s script was nominated for the Pulitzer Prize in 1998. 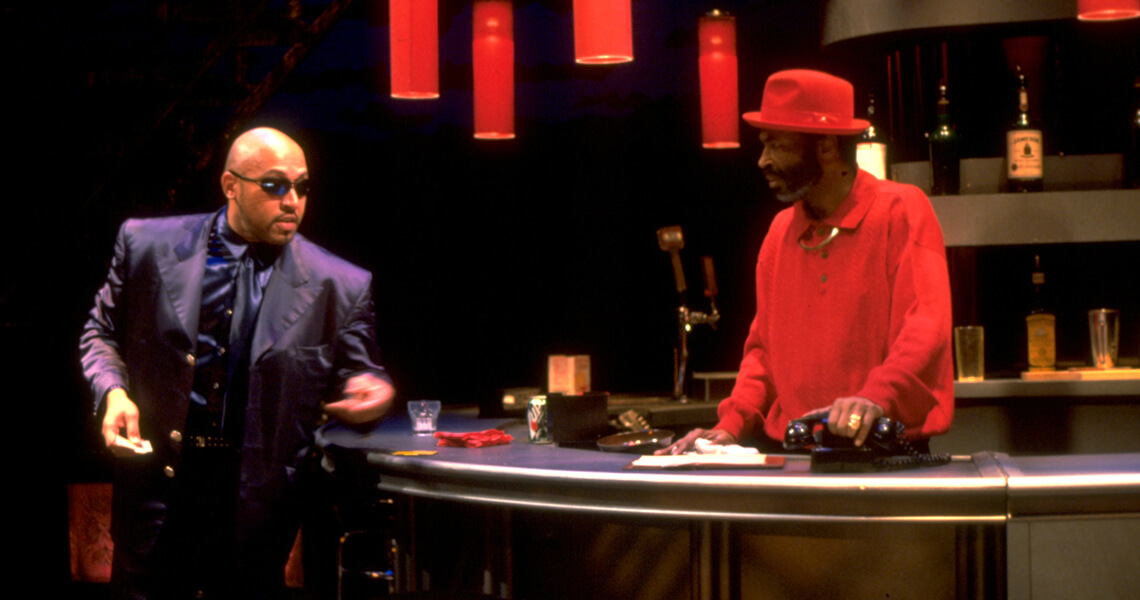 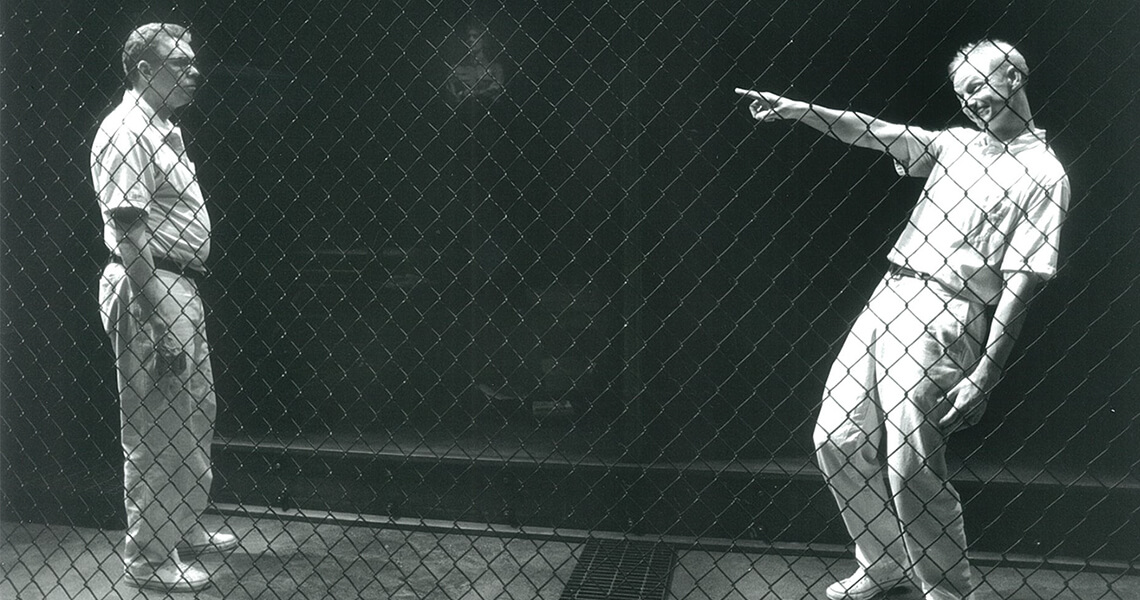 The Dead Eye Boy (2000)
By Angus MacLachlan
The play was produced off-Broadway by MCC Theatre in 2001 and at the Hampstead Theatre in London in 2002. It was also nominated for the American theatre Critics’ Association’s New Play Award. 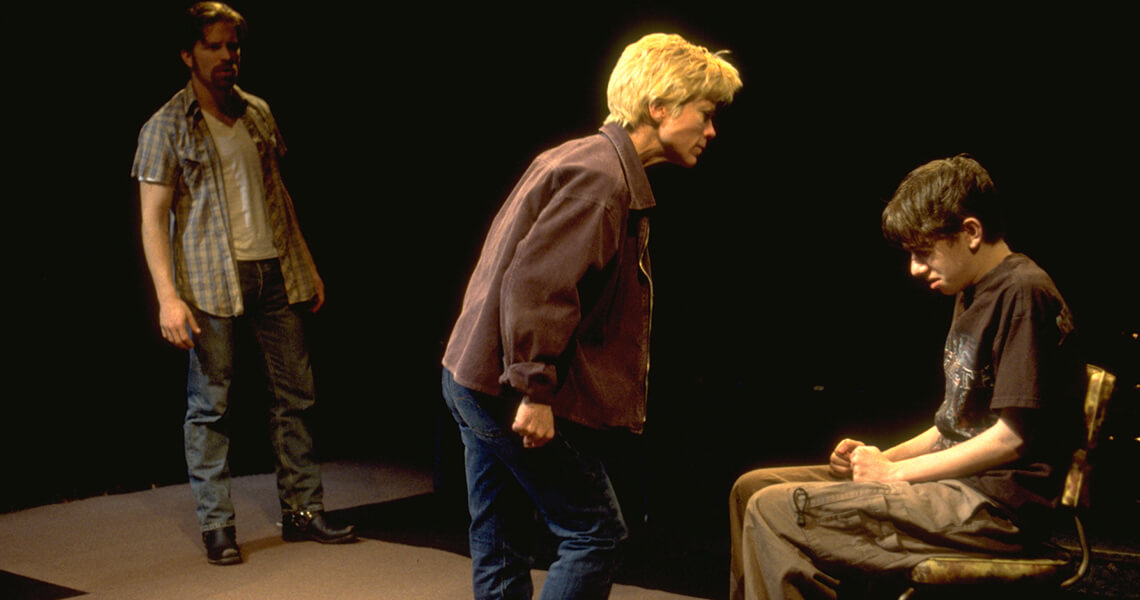 The Love Song of J. Robert Oppenheimer (2003)
By Carson Kreitzer
The play was honored with the citation as runner-up for the 2004 American Theatre Critics/Steinberg New Play Award. 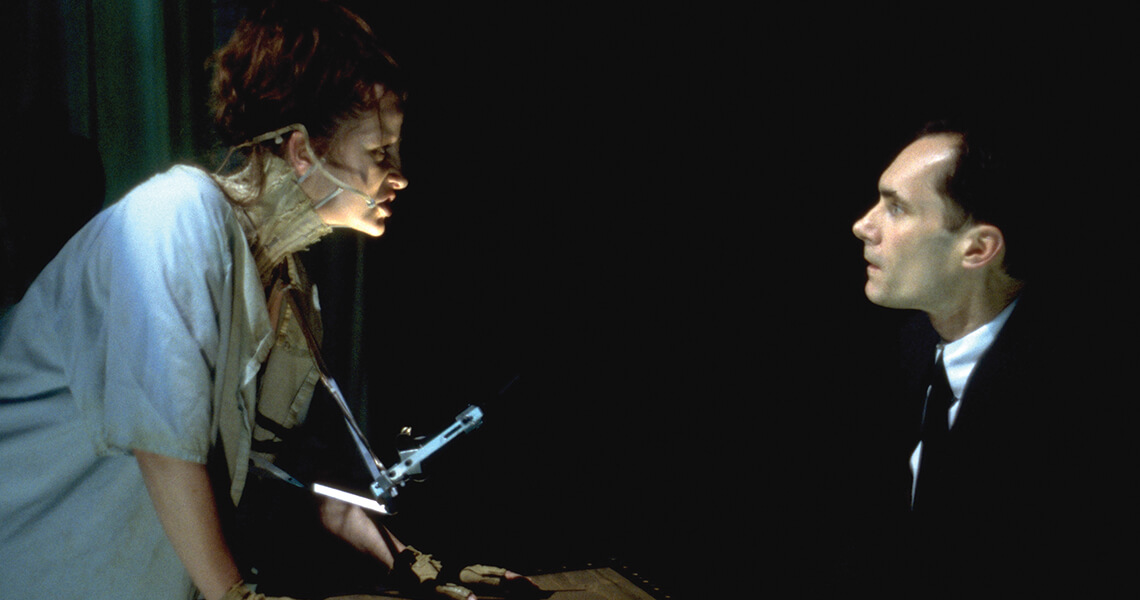 In 2013, the Rosenthals became the Playhouse’s Season Sponsor of New Work, which provides funding each season for new works. Notable playwrights who have had their work premiere under this support include Martín Zimmerman, Anna Ziegler, Tracey Scott Wilson, Karen Zacarías, Lauren Gunderson, Jen Silverman and KJ Sanchez.

Between the Rosenthal New Play Prize and seasonal sponsorship of new work, 28 of the 80 world premiere plays produced by the Playhouse have received funding from the Rosenthal family.

The Playhouse’s commitment to creating and nurturing new works is one of the reasons why the it received the Tony Award for Outstanding Regional Theatre, and it continues to boost the national reputation that attracts the country's best theatre artists to Cincinnati for our audiences. The plays brought to life for the first time on Playhouse stages are given new life in regional theatres across the country — including theatres on and off Broadway — and internationally. What we develop here enriches the American theatre as well as hundreds of other communities.

Here are some of the most successful productions that received their world premiere at the Playhouse.

Daddy Long Legs (2010)
Book by John Caird | Music & Lyrics by Paul Gordon
Produced off-Broadway at The Davenport Theatre and won a Drama Desk Award for Outstanding Book of a Musical in 2016. Produced in Japan and at many theatres around the U.S. 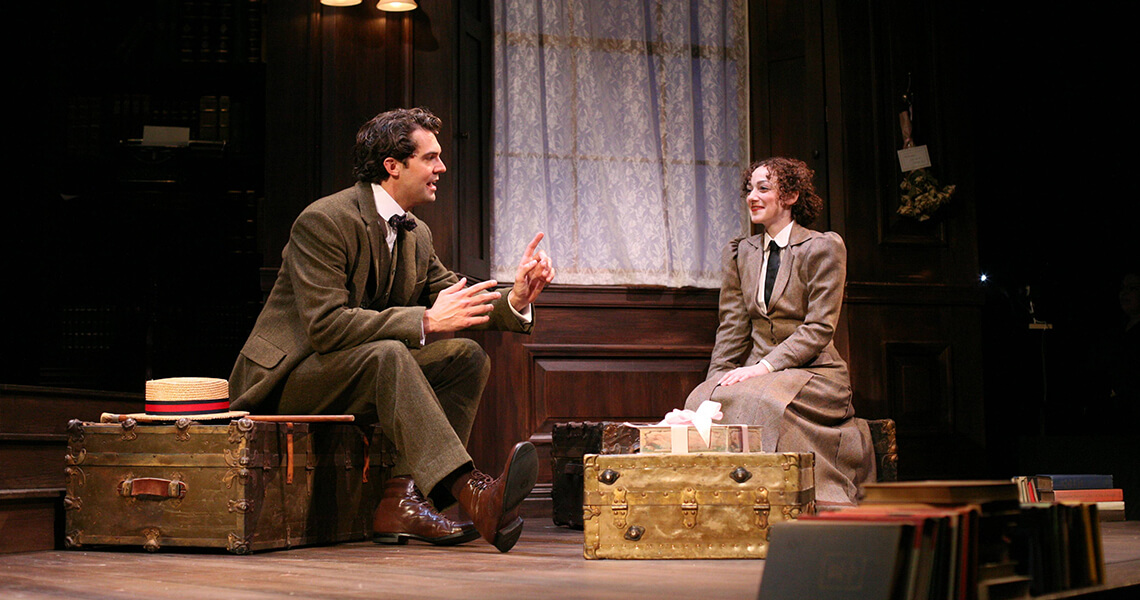 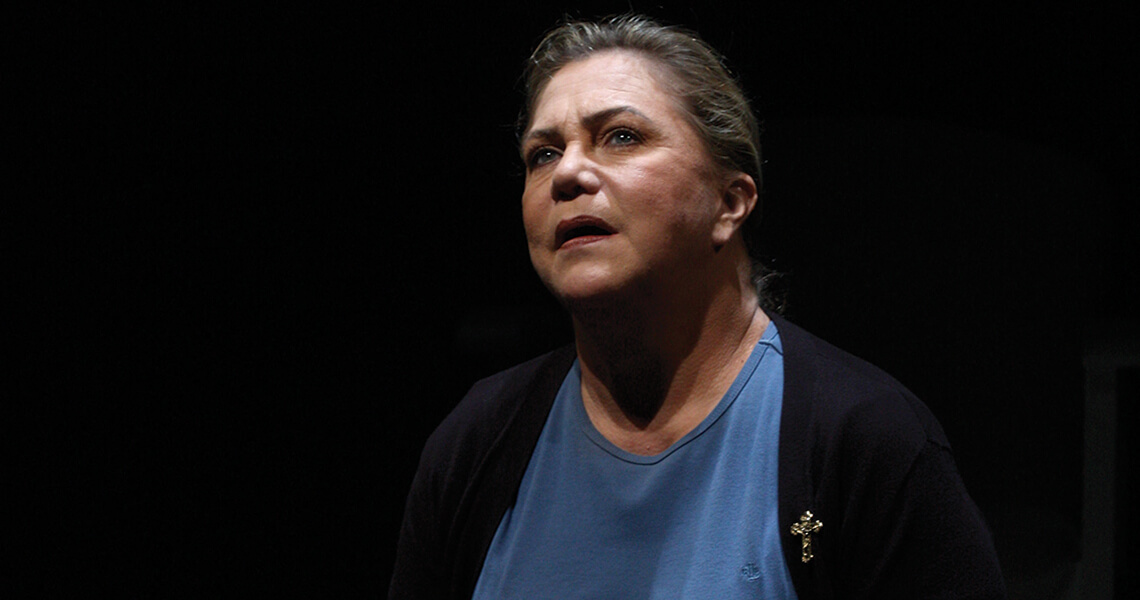 Dead Accounts (2012)
By Theresa Rebeck
Produced on Broadway at Music Box Theatre in 2012. 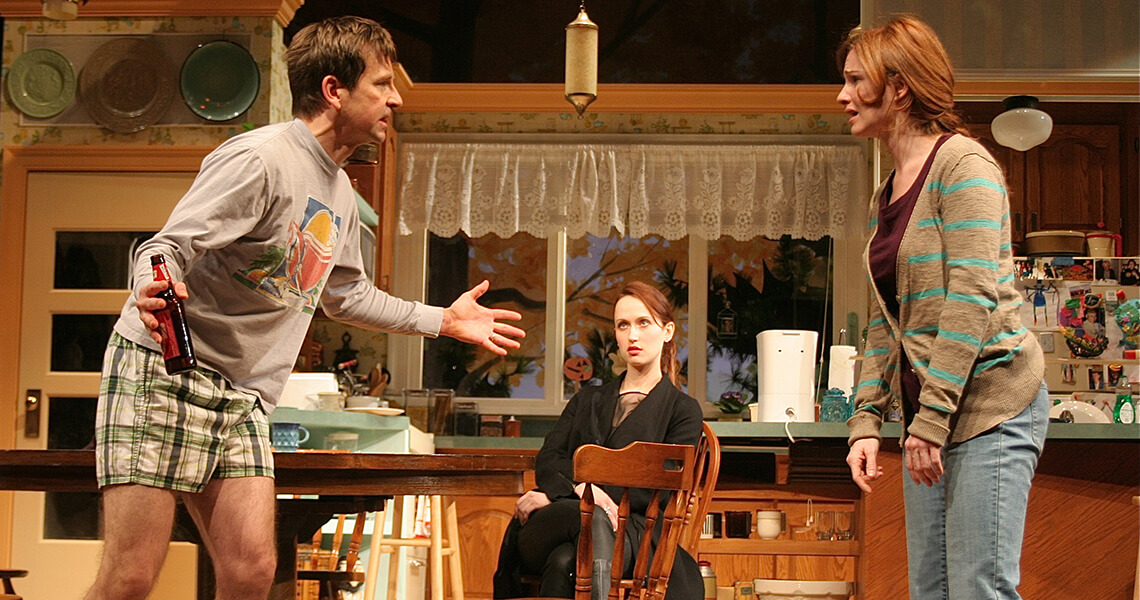 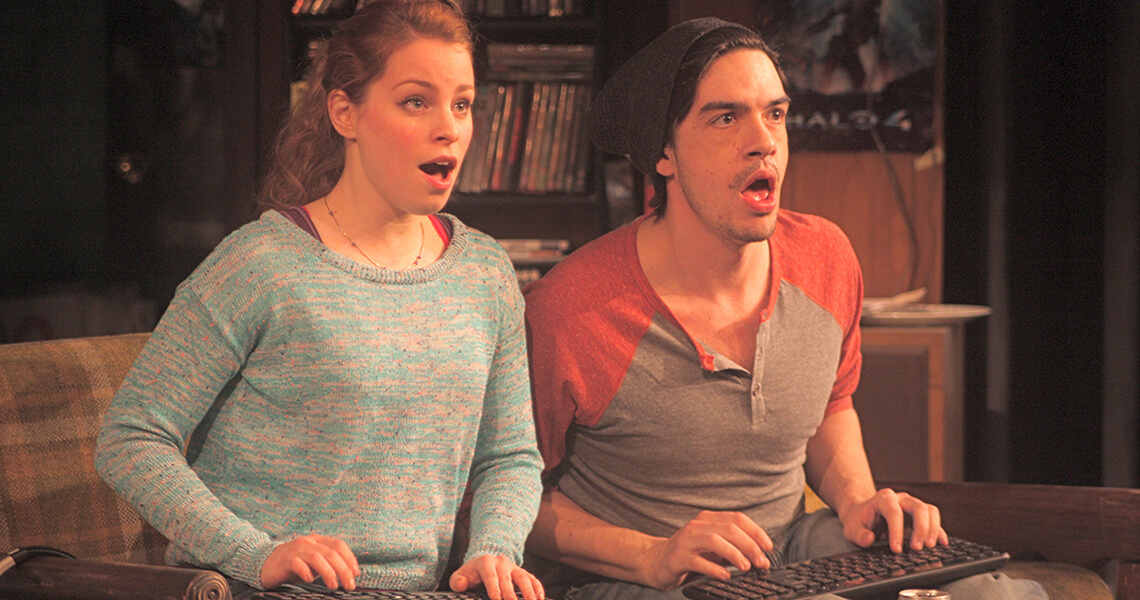 Seven Spots on the Sun (2013)
By Martín Zimmerman
Produced by Rattlestick Playwrights Theatre in 2017 and was one of three finalists for the American Theatre Critics' Association's Steinberg New Play Award. 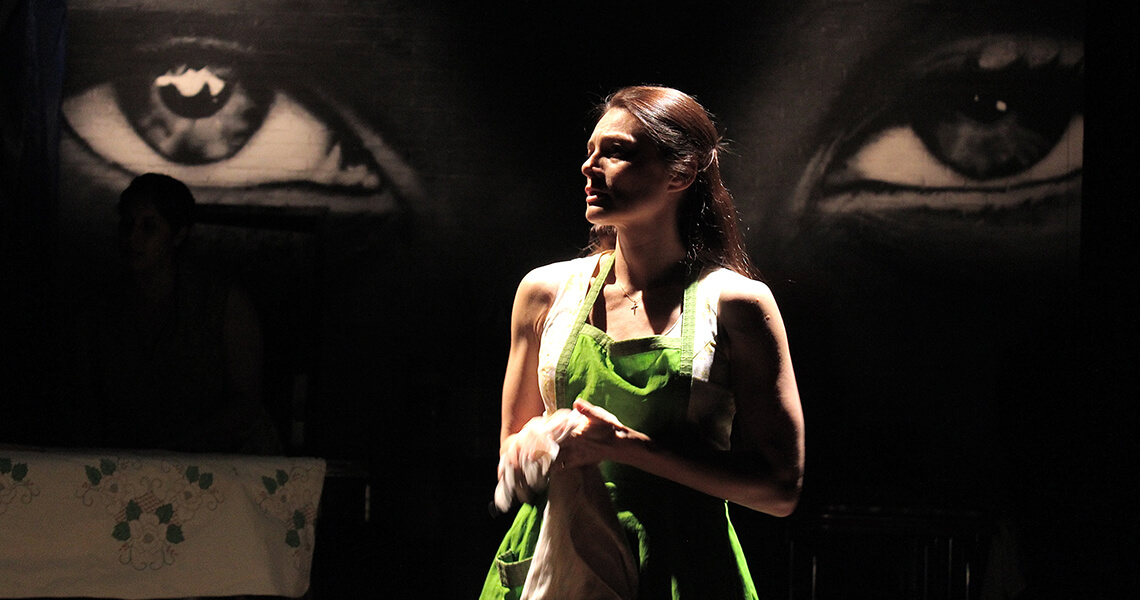 A Delicate Ship (2014)
By Anna Ziegler
Produced off-Broadway by The Playwrights Realm in 2014. 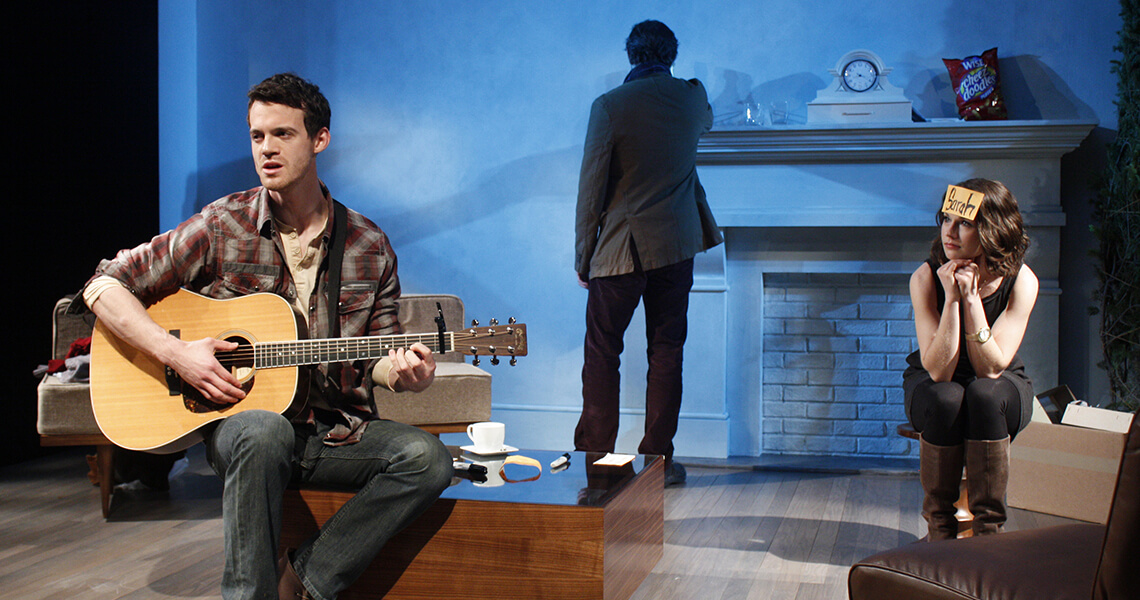 Native Gardens (2016)
By Karen Zacarías
Produced by The Guthrie Theater and Arena Stage. Named by American Theatre magazine as the eighth most produced play of the 2018-19 season. 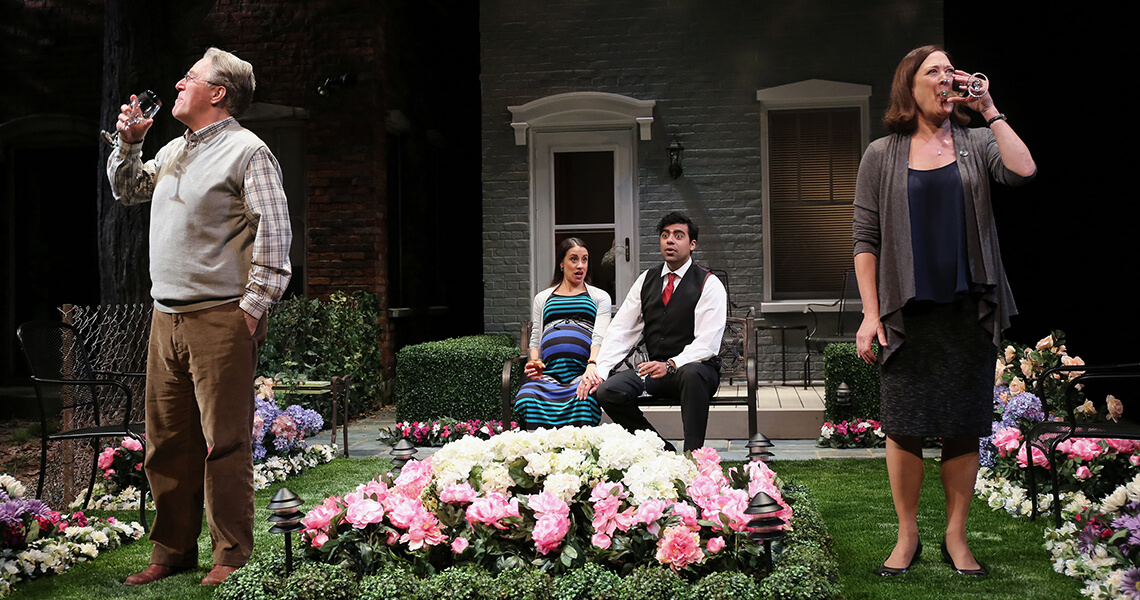 The Revolutionists (2016)
By Lauren Gunderson
Produced at theatres and universities around the country. 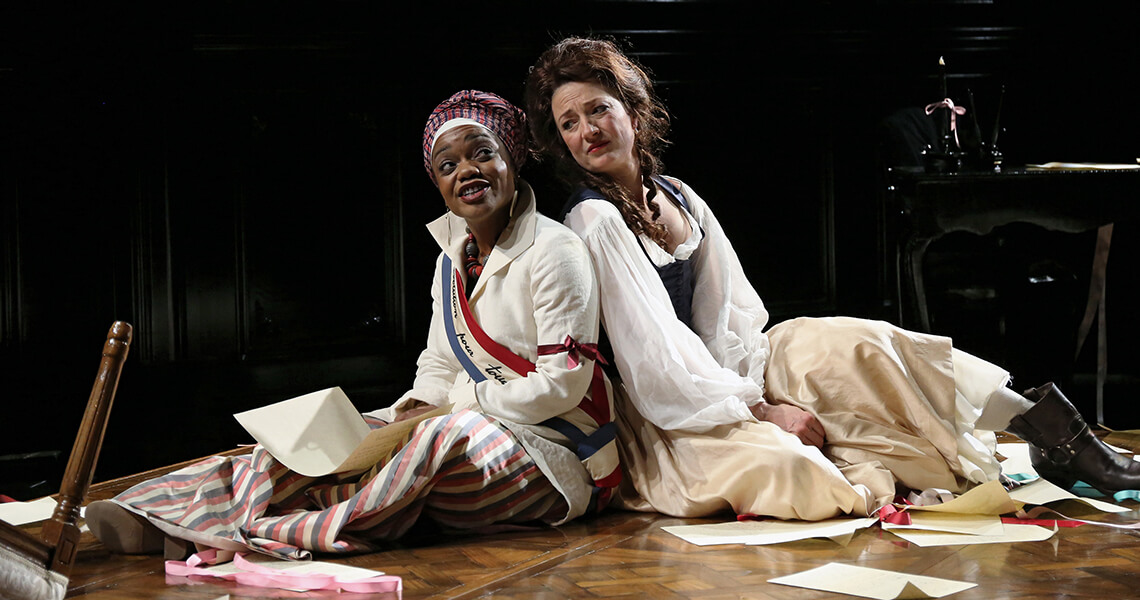 The newly renamed Rosenthal Shelterhouse Theatre opens this season with another new work: Margaret Atwood’s Alias Grace, adapted by Jennifer Blackmer and directed by Blake Robison. The Rosenthal’s seasonal support will also fund this season’s world premiere and Playhouse commission, americUS , by Universes. The theatre recently underwent an exciting interior upgrade, which you can learn more about here.