Cincinnati artist Derek J. Snow has been named one of five recipients of The Breath Project’s New Play Commission Initiative grants. He’ll receive a $17,000 commission to develop a full-length play based on his original submission to The Breath Project archive. The Playhouse is proud to continue our participation in The Breath Project as the partner theatre for Derek’s new work. Theatre artist and Playhouse staff member Piper N. Davis (who served as the Cincinnati-based curator for The Breath Project’s national, virtual festival) is leading the Playhouse’s dramaturgical and new play development support, including facilitating a private play reading so that Derek can hear the words spoken by actors during the writing process. 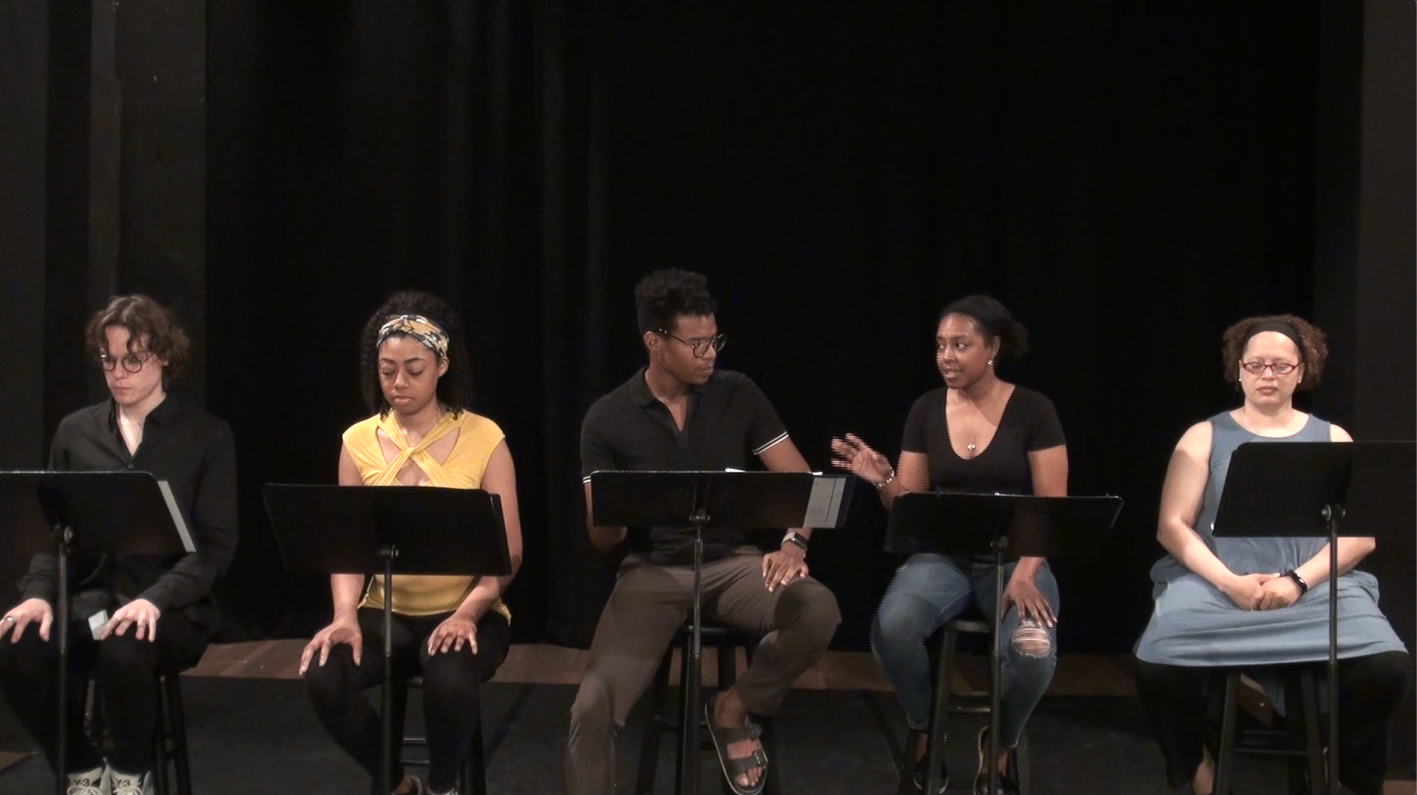 Photo from the private reading of Silas, the Uninvited, in the Rosenthal Shelterhouse Theatre.

Derek’s new play, Silas, the Uninvited, is inspired by his powerful initial submission, The Ballad of the Dying Body or The Breath to Say , one of the pieces in The Breath Project archive that was filmed on the Rosenthal Shelterhouse stage. The full-length play will tell the story of Silas after he is lynched in the 1930s. His undead spirit encounters a ghostly stranger who offers him the chance at a new life in the same skin, if — after visiting 1960, 1990, and 2020 — he finds a time more equitable than 1930.

What has been the most interesting part of working with The Breath Project and why?

The most interesting part of working with The Breath Project has been the amazing amount of support I've received for my work with such a diverse group of mentors and theatre professionals on my team. I've always been very solitary in creating my work, and this has given me the confidence to trust others with fulfilling my visions on stage.

What does it mean to you as a playwright to receive a commission like this, and how will it help develop your play?

As a playwright, commissions for your work are the ultimate compliment. It means that you have the trust and appreciation for your creative visions. It has allowed me the resources to do more in-depth research and acquire the resources necessary to travel for historical accuracy in my work.

What other projects are you working on? Where can people view your work?

I have several short plays and films being written in the next year: a Victorian ghost story, a radio play and a new full-length work called I Am Not Safe. Most of my work, including a short piece I wrote for The Breath Project specifically, The Ballad of the Dying Body, can be found on my website, or @missingfrontplatecincy on  Instagram and Facebook.

Read more from Derek about the early iterations of Silas, the Uninvited, in this interview with Miami University .

Derek has been active in the Cincinnati theatre community as an actor, writer and director for over 35 years. A graduate of the School for Creative and Performing Arts, Derek then continued his education in NYC before returning after graduation to teach inner-city youth dramatic arts in the public school system. He has been with the popular physical theatre group Performance Gallery for the past 18 years. His written work has been produced in Atlanta, New Jersey and Sydney, Australia. His latest short play, Wind Kill Factor, was recently read for a sold-out audience at Ensemble Theatre Cincinnati, and in 2020 he created his own entity, Missing Front Plate Productions to address the lack of BIPOC work in theatres nationwide. 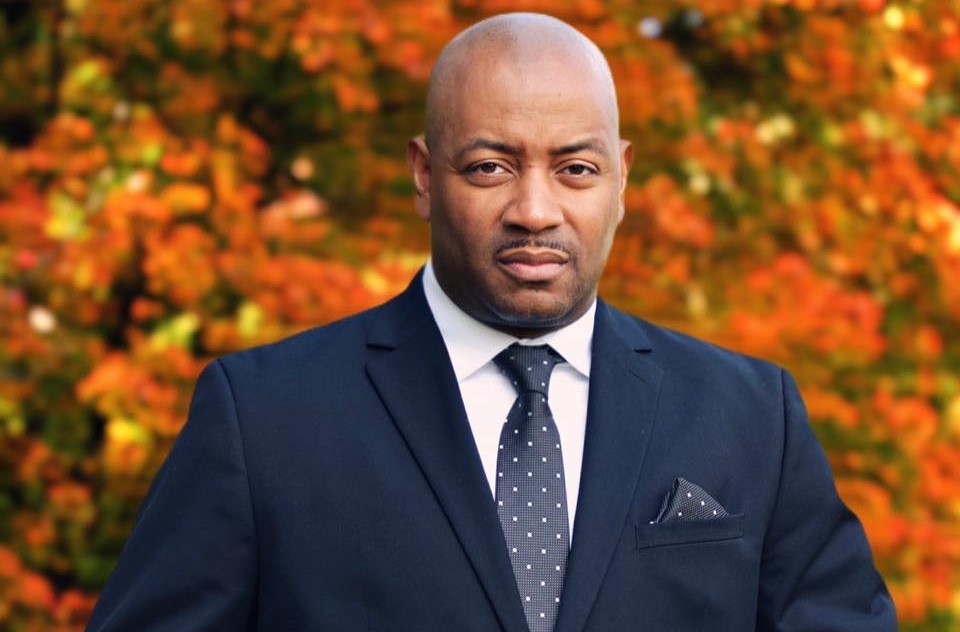 About The Breath Project

The Playhouse is one of 24 theatres across the country to partner with The Breath Project — a theatrical initiative that was formed in response to the global spotlight on racial injustice against Black people. It was co-founded by Marieke Gaboury and Artistic Director Gamal Abdel Chasten, who performed in the world premiere production of  americUS at the Playhouse. The Breath Project hosted a  free virtual festival on Oct. 24 and 25, 2020, which featured 24 world premiere works created by multidisciplinary theatre artists of color. Two Cincinnati-based artists, Candice Handy and Derek J. Snow, were selected to premiere their works in the festival. You can read more about the festival and the Cincinnati-based artists  here.