Colin plays Daniel in Once on This Island.

Originally from Nashville, Colin is beyond excited and honored to be making his Cincinnati Playhouse in the Park debut! Thanks to God, his amazing family and friends, Thomas Grean and Lakey Wolff and the brilliant team of OOTI! #BLKLIVESMATTER #PROTECTTRANSWOMEN Jude 1:24-25. Follow him on Instagram @colincarswell_

How long have you been acting, and where did you receive your training?
I’ve been singing for as long as I can remember. My mom likes to joke and say that I learned how to sing before I learned to speak. I did my first play when I was in kindergarten. I was a bear in the Goldilocks play, and I did something to make the office laugh and I’ve been hooked ever since. I went to Baldwin Wallace University for three years and studied musical theatre. 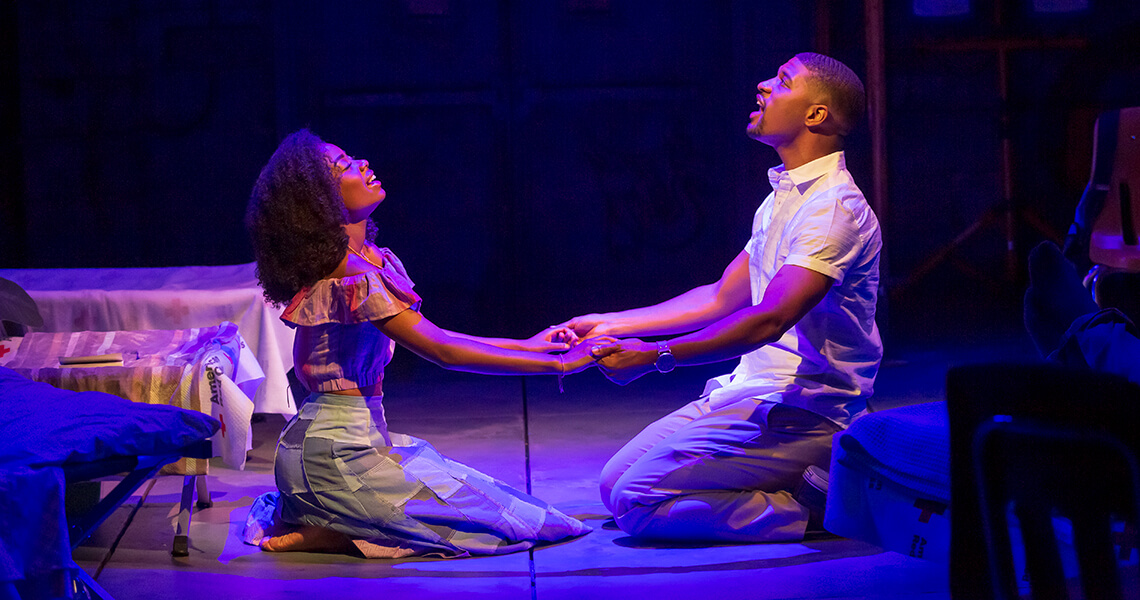 Lauren Chanel and Colin Carswell in Once on This Island. Photo by Mikki Schaffner.

What is your all-time favorite role you’ve performed and why?
Honestly, I would have to say Daniel. It’s fun getting to play someone so complex. He wants to break out and be someone different but the system that he lives in makes him stick to the norm of being who he’s “supposed to be.” 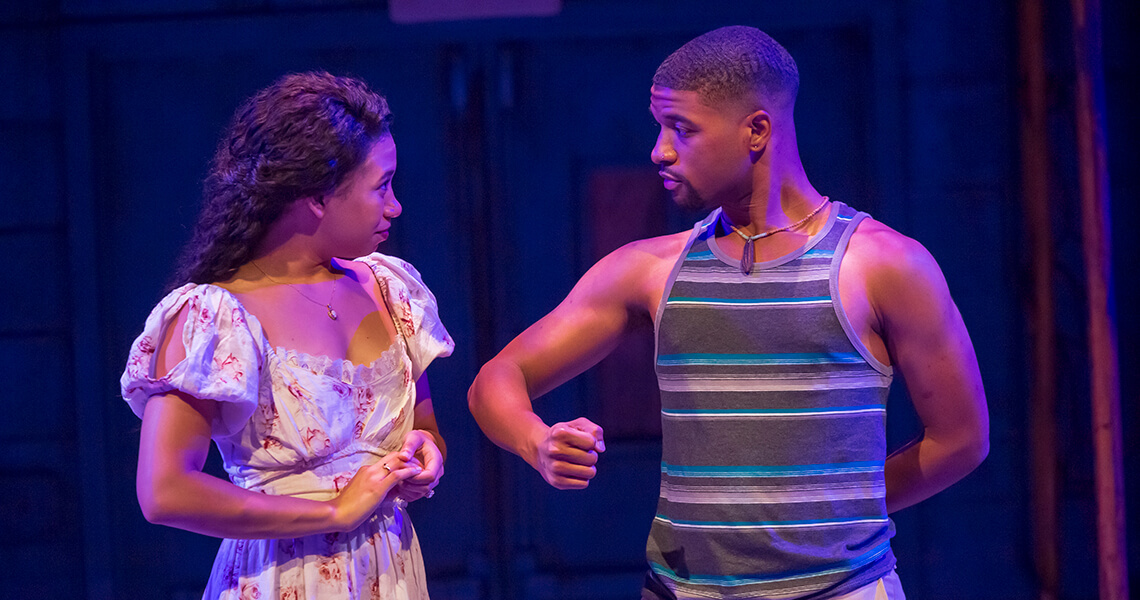 Alexis Louise Young and Colin Carswell in Once on This Island. Photo by Mikki Schaffner.

What role have you been dying to play and why?
I’m dying to play two roles. Ophelia in Hamlet and Evan Hansen in Dear Evan Hansen. I know that they’re both so random, but I’m just drawn to the both of them. Ophelia’s story is beautifully tragic. Just the arc of what she has to go through is fascinating. Evan and I share some of the same life experiences and the first time I saw it, I knew I had to play that part. I want to see an Evan and Heidi of color doing the role eight times a week. So, I choose me.