Malkia is thrilled to make her Cincinnati Playhouse in the Park debut! Regional credits include King Lear and A Midsummer Night's Dream (Milwaukee Shakespeare in the Park); Doubt (Milwaukee Chamber); Chitty Chitty Bang Bang, Holes and Welcome to Bronzeville (First Stage); Dreamgirls, The Color Purple, A Christmas Carol and Sueno (Milwaukee Repertory Theater); A Midsummer Night's Dream (Children's Theatre of Madison/Theatre LILA); Learning to Stay and Good People (Forward Theater); Crowns (Skylight Music); The Talented Tenth and Black Nativity (Congo Square); and Raisin (Court Theatre). She twice toured Japan and Taiwan in a Disney music revue. Malkia is also a stage director with credits including Milwaukee's annual Black Nativity by Langston Hughes, the world premiere of Antarctica, WI and Skylight's Five Guys Named Moe, and she co-wrote the play LINES, which premiered April 2018. Television credits include Shameless, Chicago P.D., Empire and The Chi. Film credits include Native Son, Killing Eleanor, Netflix's Beats and Small Town Wisconsin. Malkia received her training at Marquette University and was an acting intern at Skylight Music Theatre and Milwaukee Rep. She is a founding member of Bronzeville Arts Ensemble, Artistic Associate at Congo Square and winner of the Woodie King Jr. Award for her role in Dreamgirls. Follow her on Instagram! @malkiaduewa

I have been acting for 25 years. I started in high school in a suburb of Milwaukee, performed as a young performer at two professional theatres and then trained at Marquette University. After school, I was an acting intern at Milwaukee Repertory Theater and Skylight Music Theatre. I consider myself still in training. 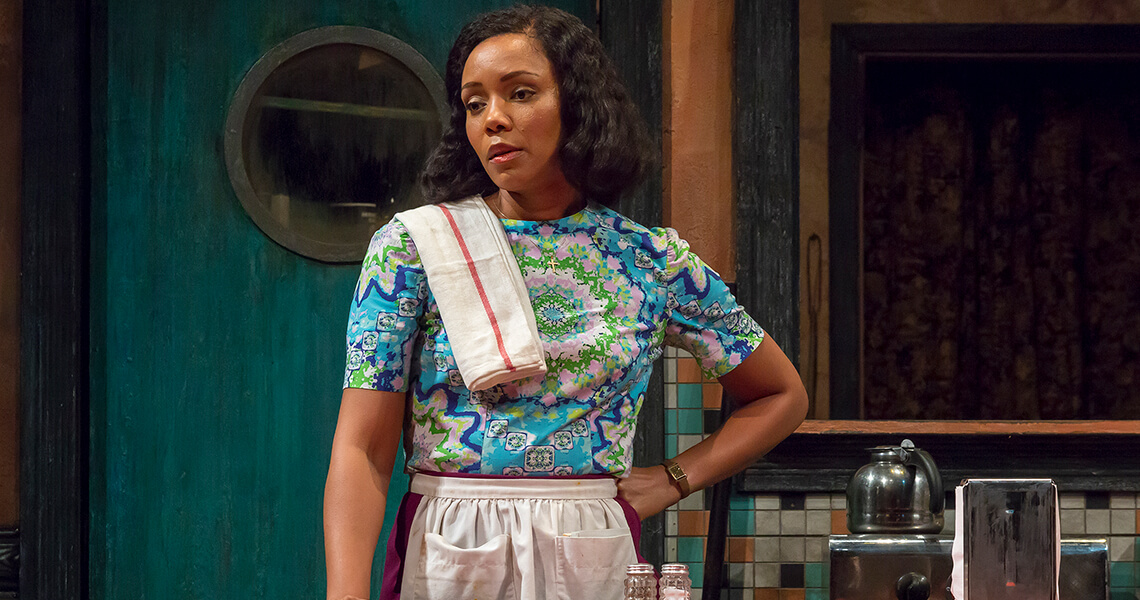 I knew I wanted to be an actor in high school. It felt like a calling, first love, epiphany. Nothing else has given me that feeling outside of my husband, my children and my faith. My absolute favorite part of being an actor is the instant community, the collaborative nature of each production and being able to tap into the soul of someone (the character) who I instantly feel so much compassion for.

That's a hard one. Beneatha in Raisin (the widely unknown musical of A Raisin in the Sun). It was a stripped-down production that incorporated much of the original script at Court Theatre in Chicago. It was truly the best possible way for me at the time to marry a classic work with music. Being primarily a musical actress at the time, it was the perfect transition.

Raisin was my first show when I moved to Chicago. It was the best way possible to be introduced to the close-knit theatre community and not have to get a survival job. I was dating my now husband at the time and lived on my own away from my family for the first time. That production was a huge part of the journey that came after. 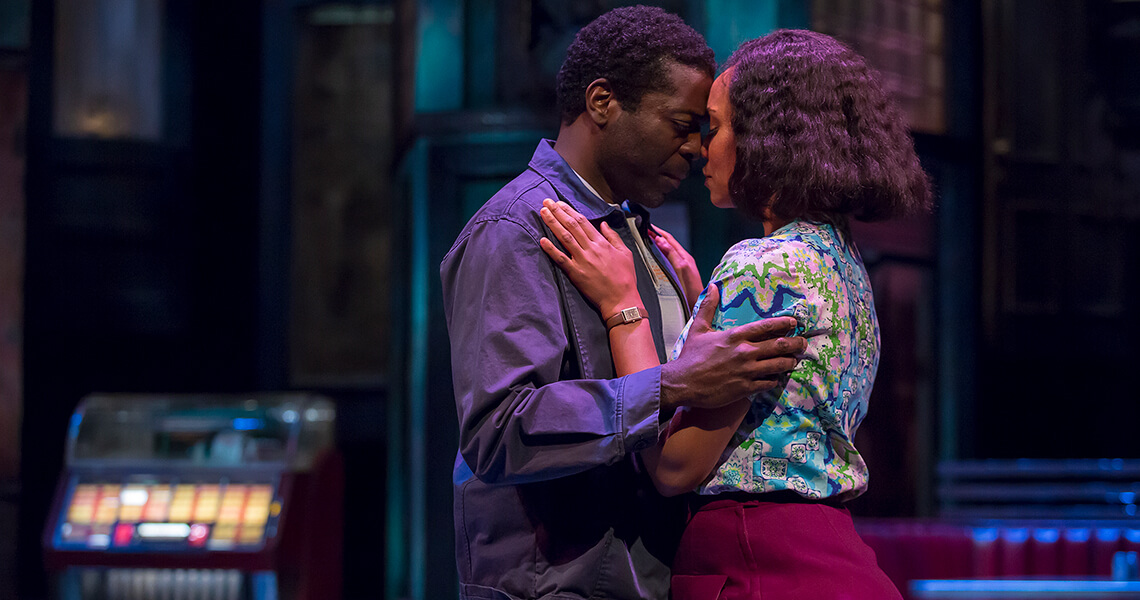 Ruth in A Raisin in the Sun and, in about 10 years, Rose in Fences. I have been fascinated with A Raisin in the Sun since I was a child and dream of having the full experience, playing all the female roles and directing it, but not necessarily in that order.

A few days before coming to Cincinnati, I had just opened a production of Five Guys Named Moe. I directed an all-Black male cast and was honored to work alongside females of color: music director, choreographer, costume designer, light designer, set designer. It was such a unique experience. To immediately be amongst an all-male cast but now the sole Black female, I was hyper aware of that reality. I instantly fell in love with the phenomenal men in the cast, the assistant director, stage management, and I have admired Timothy Douglas from afar. I have learned so much from the entire team and am so grateful for this opportunity.

The other interesting but rather fun part of this production is working with my husband of over 11 years, Chiké Johnson, who plays Sterling. We have never played opposite of each other except in a short film. Our first production together was A Christmas Carol at Milwaukee Rep, but Mrs. Cratchit and Ghost of Christmas Present do not speak to each other. We thought our kids would be weirded out by seeing us kiss onstage, but they assured us, “It's no big deal, we see you kiss all the time.” I love his work, and it was always a dream to work with him, so I am truly enjoying every single moment.