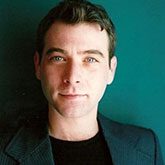 Past credits include 7 seasons at the Stratford Festival with credits including The Tempest, Love’s Labor’s Lost, Noises Off and As You Like It. Jacob originated the role of Clown #1 in the Canadian premiere of The 39 Steps. Other companies include Thousand Islands Playhouse, VideoCabaret, Theatre Aquarius, Neptune Theatre, Drayton Entertainment, New York Shakespeare Exchange, Cleveland Play House, Theatre Kingston, Globe Theatre Regina. Film, television and voice credits include TURN: Washington's Spies (AMC), The Martian Chronicles (BBC), Fireman Sam and The 99 (animated series).

About 25 years. I have been a teaching artist for over 15 years, and I am a graduate of the National Theatre School of Canada, Birmingham Conservatory and The Second City’s Conservatory.

When I was 15 and played Eugene in Brighton Beach Memoirs. Whether you’re onstage, backstage or in the audience, theatre engages you in the act of empathy, which I've always felt the world lacks severely. By doing theatre, we give ourselves and the audience an opportunity to develop that muscle.

Ariel in The Tempest at the Stratford Festival in Canada. I played opposite my childhood hero William Hutt. What role have you been dying to play, and why? Richard III in Shakespeare’s Richard III. I played children, nerds and magical fairies for most of my youth, and he's my favorite villain.

What has been the most interesting part of working on Baskerville so far?

I've fallen in love with the world of Sherlock Holmes, I've read half of the Sir Arthur Conan Doyle literature. Watson—next to Ariel—is my favorite role so far. We have many similarities, and I feel a kinship to this role more than any other I've played. Also, the cast loves each other, which is a rare occasion. 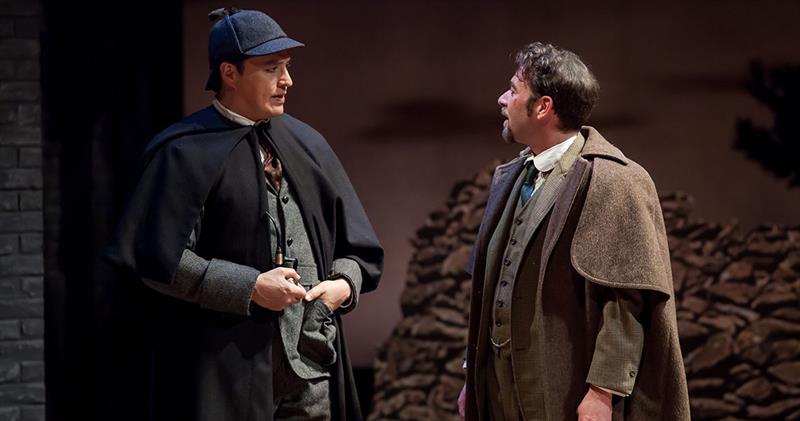