If the electrifying musical Buddy: The Buddy Holly Story left you feeling inspired, nostalgic or excited — or all three — see how you can stay engaged in the world of 1950s rock and roll! 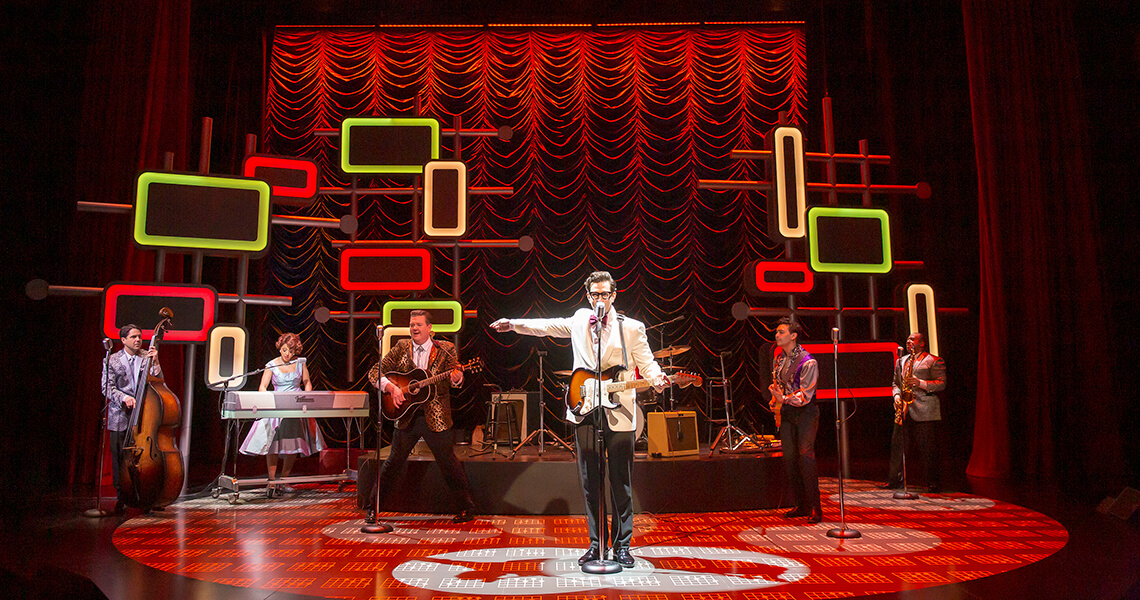 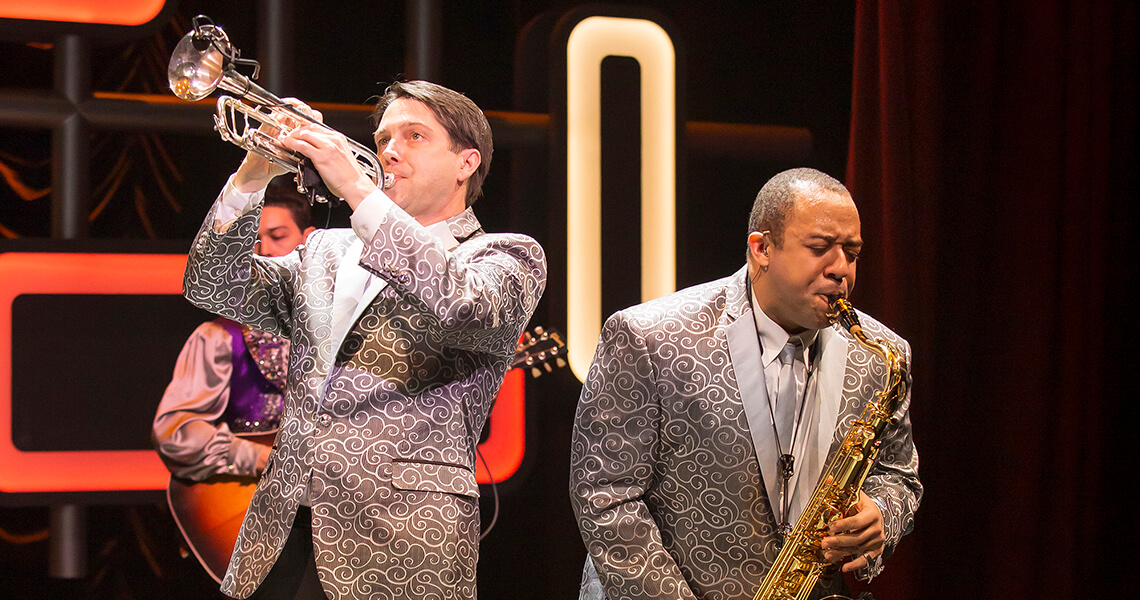 Shake It Records originally started in 1978 as an independent record label and has grown into a now iconic music store in Northside. They carry over 25,000 titles on vinyl and 15,000 CDs, along with thousands of books and hundreds of magazines. They specialize in independent labels across the musical spectrum.

The Loveland-based Plaid Room Records is a new and used record store, live music venue, analog studio and home to soul funk label Colemine Records. From classics to contemporary and everything in between, they have over 20,000 new and used records in their store. 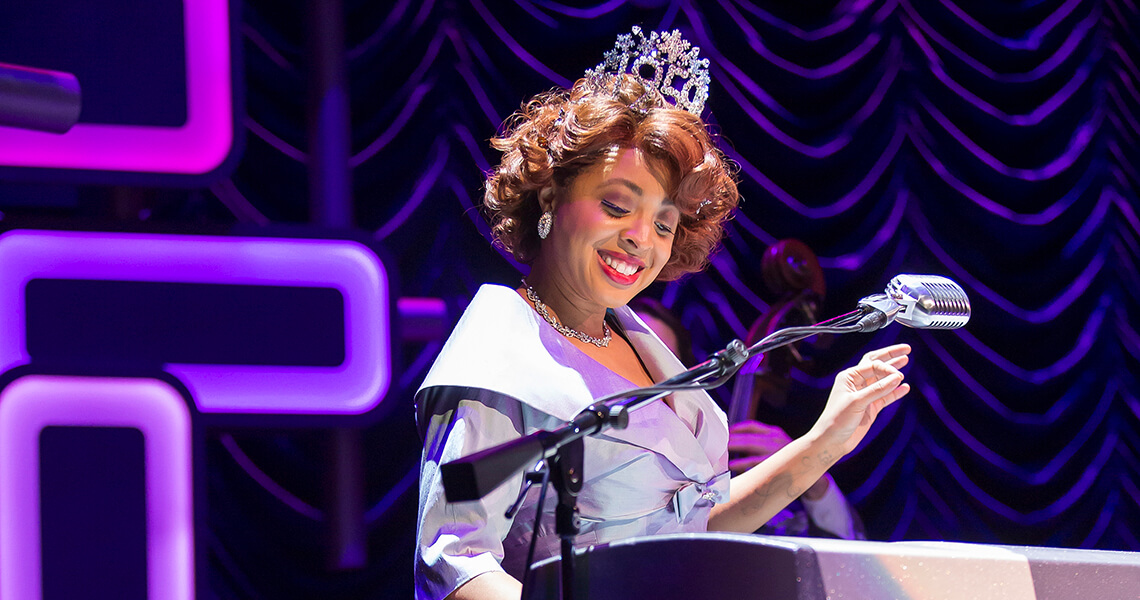 Old School Music Events hosts an evening of good food and classic music, with performances of popular 1950s and ‘60s music by entertainers and musicians from around the country. 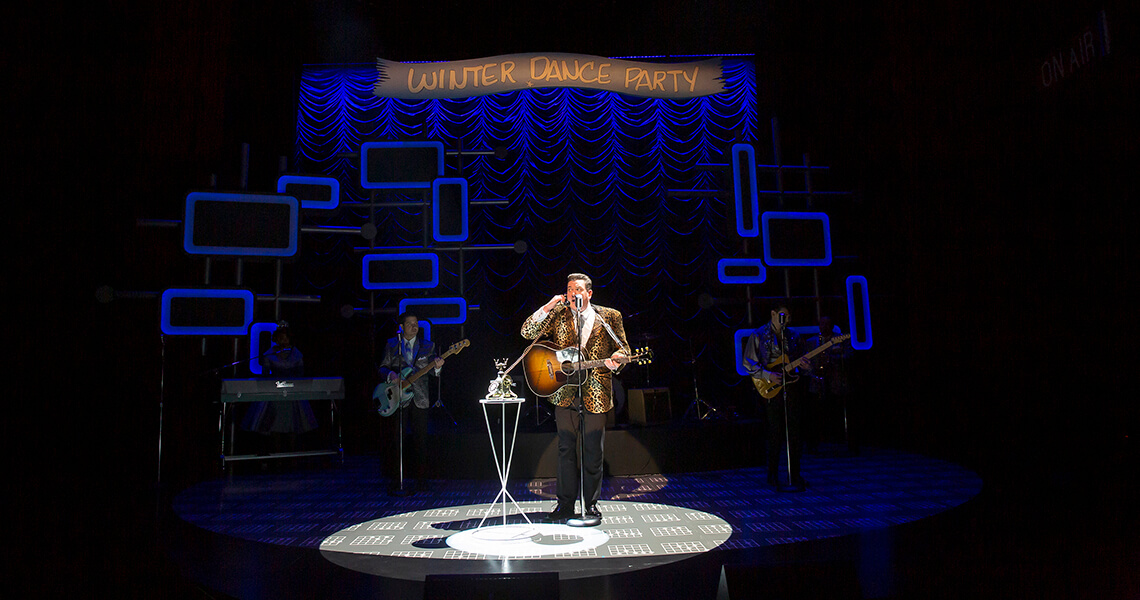 Rolling Stone: “Buddy Holly’s Texas”
Excerpt: “A look at the Texas of the Fifties and the musicians who were shaped by it.”

The Independent: “Why Buddy Holly Still Matters”
Excerpt: “How is it that a bespectacled youth from Texas, who died aged 22 in a plane crash, is still revered 50 years on?”

NPR: “They Loved You, Peggy Sue: Behind the Name Fused to Rock History”
Excerpt: “Hers once was the most famous name in rock and roll, as synonymous with the sound as jukeboxes, malt shops and poodle skirts.” 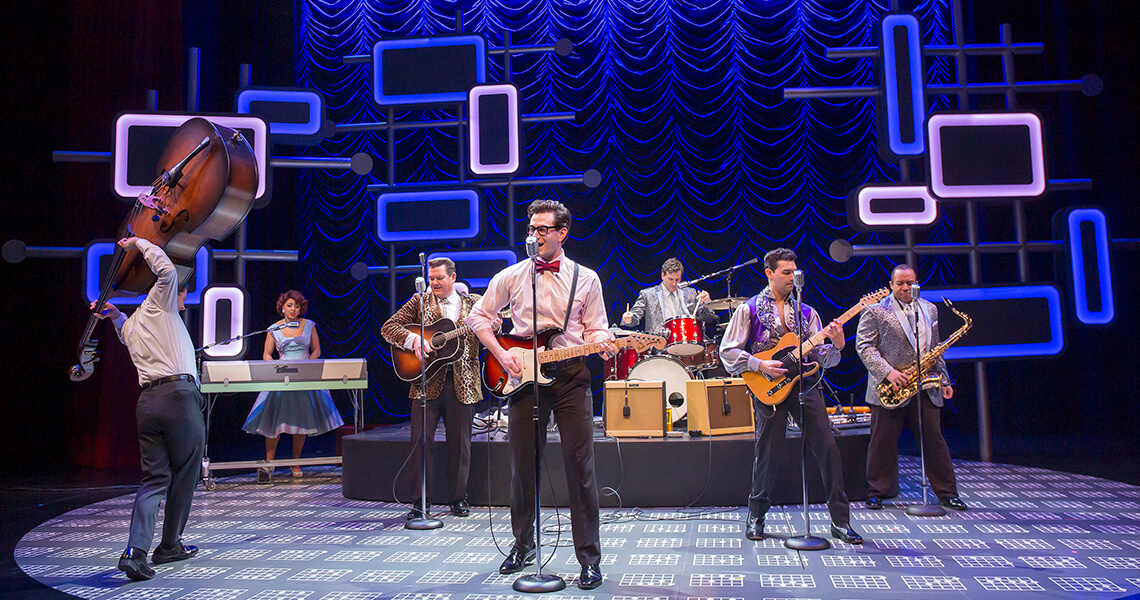 Buddy: The Buddy Holly Story
Stay in the groove of the stage musical by rocking out to the Original London Cast Recording.

Rave On Buddy Holly
Listen to the iconic music in a whole new way with these reimagined covers by contemporary artists like Paul McCartney, Florence + The Machine and The Black Keys.