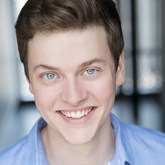 I started acting at age 9 when I auditioned for the third-grade musical, Pinocchio. I was always kind of an oddball, and for the first time, people were actually laughing with me. It felt like I had learned a magical power and like I could be my truest self. I haven’t questioned my passion for it since.

I attended The University of the Arts in Philadelphia for Musical Theatre. Philadelphia has remained my home base ever since. 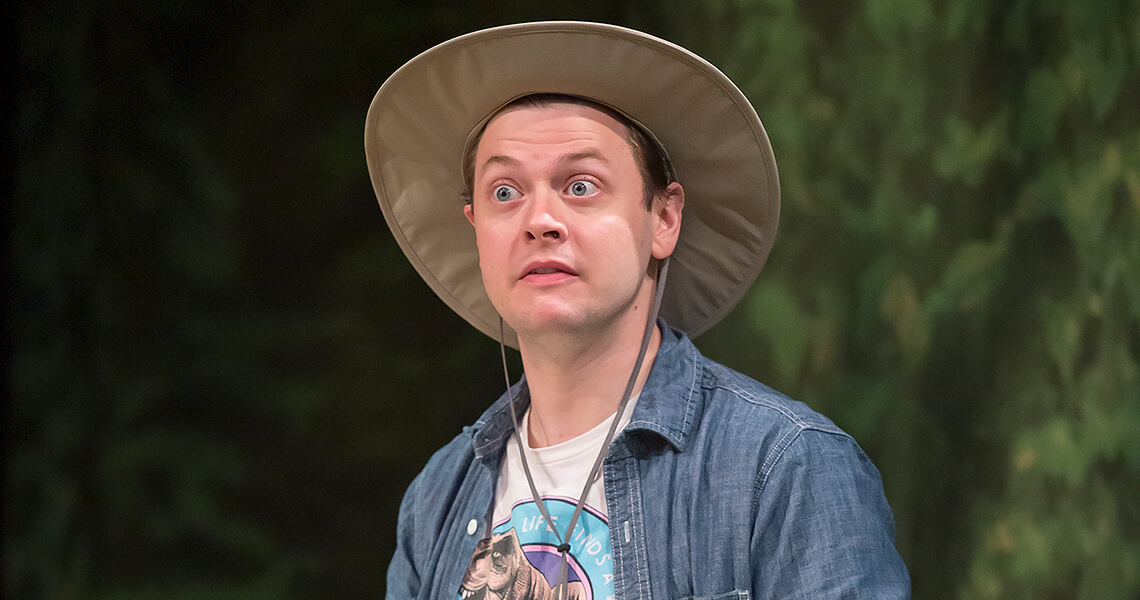 I’ve loved acting ever since I first spoke on stage, but it always seemed like a ludicrous thing to actually pursue. I contemplated for a long time going into elementary education, but after a few fantastic summer programs (like the now defunct Pennsylvania Governor’s School for the Arts), I decided to just go for it. It taught me that acting was a craft to be refined, and that there were many techniques to build that craft. It made me want to immerse myself in the literature of theatre and surround myself with like-minded people. Before college, I never knew that regional theatre existed, but it’s allowed me to stay gainfully employed doing what I love.

I’ve loved all the travel that’s come with it; my theatre career has been a fantastic way to see the country. I also have adored all of the people I’ve met along the way. The kind of artists you meet on the road have an openness and a passion for what they do that’s very rejuvenating to be around. But above all, I love when I’m in performance. The relationship between actor and audience fascinates me, and it’s always exciting to navigate that energy anew every night. It’s never the same.

This is such a tough question. It’s probably like a five-way tie. But I’ll give it to Jason/Tyrone in Hand to God. I had the great pleasure of doing it at Berkeley Repertory Theatre under the direction of David Ivers. It was a unique opportunity to play opposites: the gentle, sweet Jason in the throes of grief and puberty, and the wild, demonic Tyrone, completely in touch with his most base impulses. Really hoping to do that one again before I get too long in the tooth. 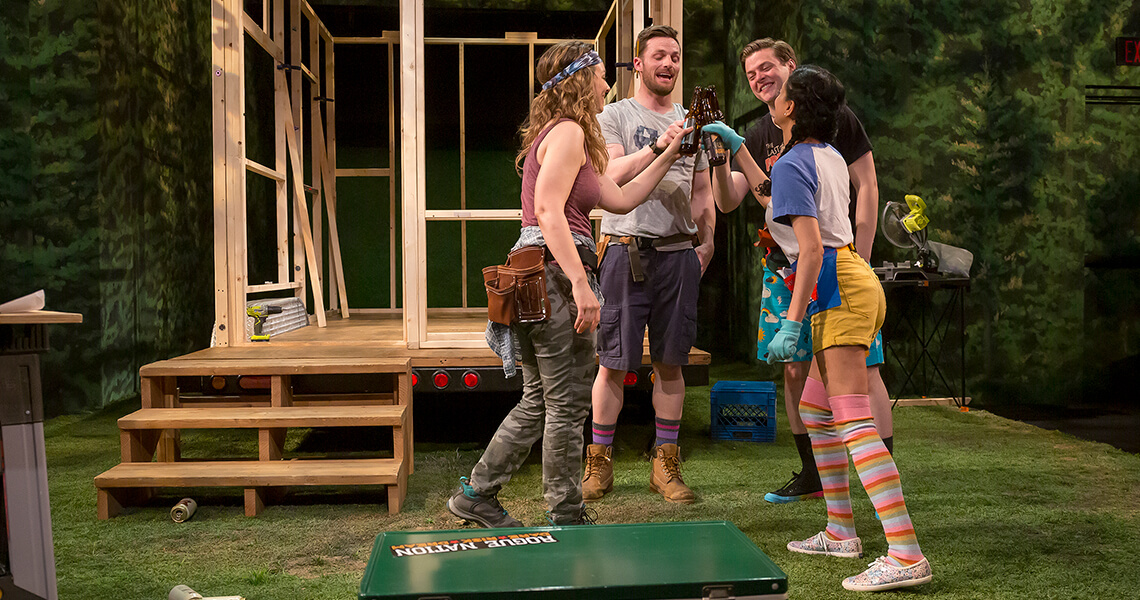 I gave up an opportunity to play Rosencrantz in Rosencrantz and Guildenstern are Dead a few years back, and I’ve been trying to find a production ever since. It remains the funniest play I’ve ever read, and the existential crisis at the core of the piece resonates really deeply with me.

It seems obvious now, but I’d have to say the actual building of the house. When I first read the play I just kind of thought, “Oh yeah, and also we’ll be building a house.” But the actuality of it has been far more detailed than I could have ever imagined. It is a true feat of engineering. We really build a tiny house onstage every night with a team that totally loves and supports one another. Every performance, a tiny miracle.