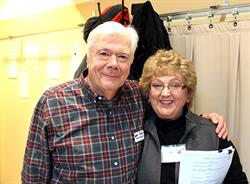 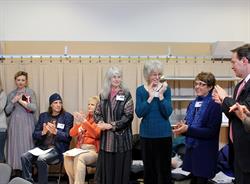 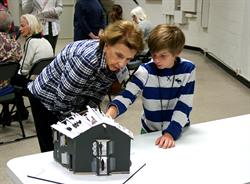 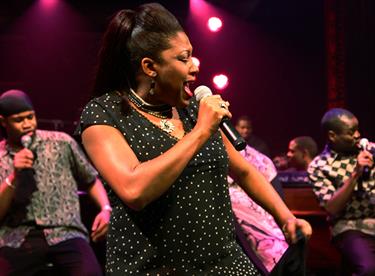 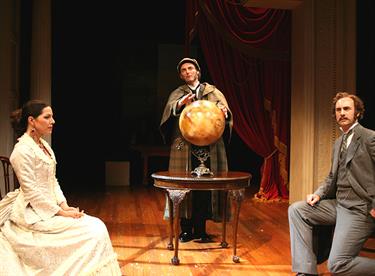 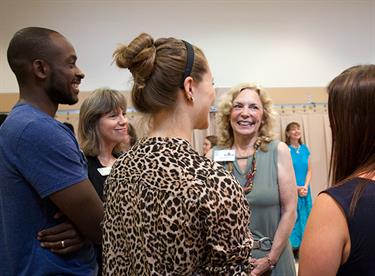 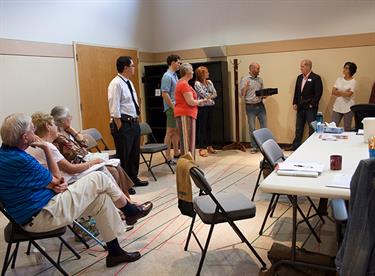 Reimagining Happily Ever After, Virtually

Lights Up on Your Playhouse!