Since 1994, American Theatre magazine has published a list of the top 10 most-produced plays for the upcoming season at professional theatres around the country. The industry publication then began calculating the top 20 most-produced playwrights in 2014. With the exception of pandemic-affected seasons from 2019-20 to 2021-22, these lists are published annually and recognize the stories and storytellers theatres are most keen to produce.

In September, American Theatre released their top-10 and top-20 lists for the 2022-23 season. Playhouse audiences will recognize many of these production titles and names, emphasizing our commitment to bringing the best of American theatre to Cincinnati audiences. 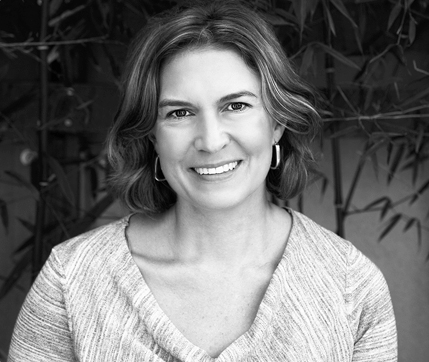 One of our theatre’s most notable connections to these lists is Karen Zacarías. As a Playhouse Associate Artist, she works with Producing Artistic Director Blake Robison on season planning and artistic engagement. She has been featured as a most-produced playwright three times: this season, the 2018-19 season and the 2016-17 season. Her play Native Gardens has been featured as a most-produced play this season and the 2018-19 season; the contemporary comedy made its world premiere at the Playhouse in 2016 under Robison’s direction.

Take a peek below at the shows and storytellers that have been (or will soon be) seen on the Playhouse stages! 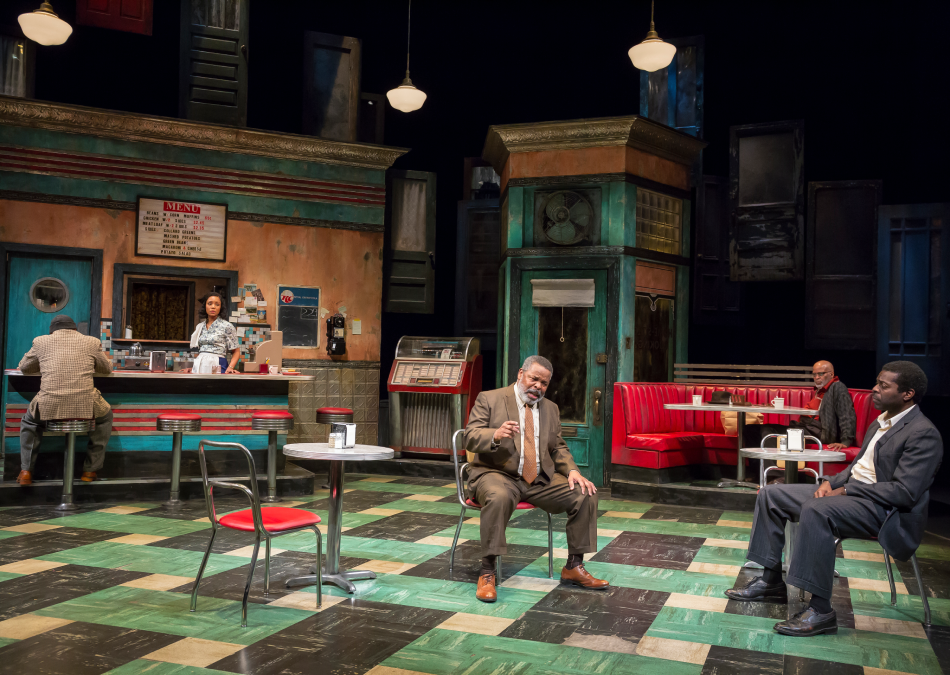 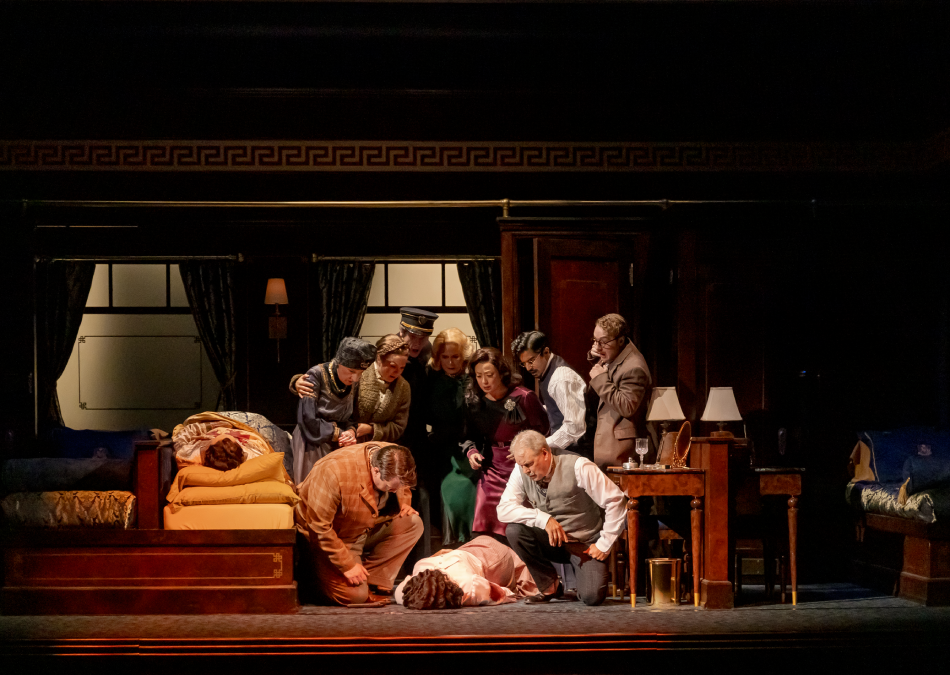 The Cast of Agatha Christie's S Murder on the Orient Express  (2022). PHOTO BY MIKKI SCHAFFNER.

Learn more about the Playhouse's 2022-23 season here and our theatrical history here.