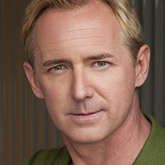 I've been acting professionally for many years. I became a member of Actors’ Equity Association (AEA, the stage actor’s union) in 1988. I've been a member of SAG-AFTRA (the Screen Actors Guild) since 1993. I've performed in more than 100 AEA plays across the country and in Europe, as well as in dozens of film and television productions.

It wasn’t until my senior year in high school. A teacher told me, “Why don't you try out for a play instead of disrupting my class.” (I was a bit of a jokester.) I got cast as the lead and kissed one of the prettiest girls in school. That was it!

By far my favorite part of the job is meeting and working with all of the artists. How great is it to get to know people from different backgrounds coming together to tell a story — it is such a blessing. 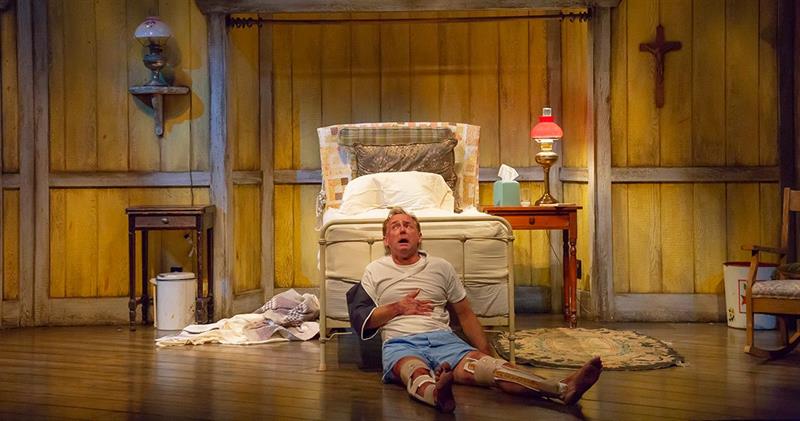 Been so fortunate to have played some wonderful characters on stage, so it’s hard to name just one. Shakespearean roles: Macbeth and Marc Antony have been highlights, and I just finished playing Claudius in Hamlet (love the conflicted roles). Contemporary roles: Mike in Good People, Joe Pitt in Angels in America, Padraic in The Lieutenant of Inishmore and the title role in Blake Robison's adaptation of Charming Billy. Also, I've played Sherlock Holmes five times — an endlessly fascinating character.

Coriolanus. Also, one day I hope to play Willy Loman in Death of a Salesman. 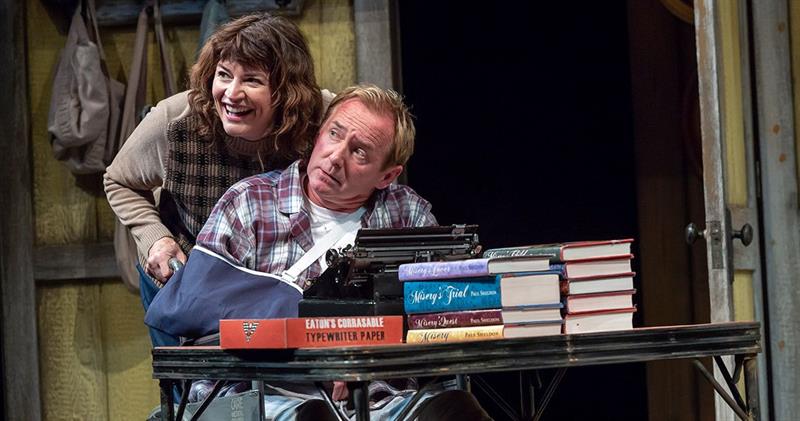 Misery is such an iconic psychological thriller and working opposite Barbara and Ken has been fantastic! Blake is such a graceful, insightful collaborator who is allowing us to bring all our instincts to the creative process. Along with the whole team of artists, we're trying our best to bring all the visceral intensity, passion, humor and physicality that this story demands. We want to attack it with a fresh energy. It's a helluva RIDE!!