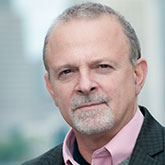 I've been acting for more than 25 years. It would be close to 40, but I quit acting for a dozen years.

I was an English major in college, but I took an acting class as a fluke and I enjoyed it. Later, I took another class and my instructor invited me into an advanced class filled with theater majors. Somewhere around that time, the idea of moving to New York City and pursuing acting professionally began to take shape. 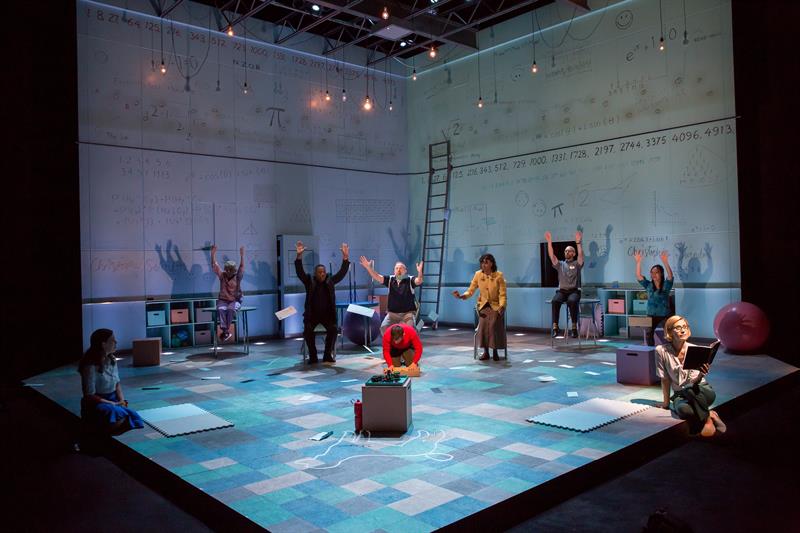 I believe that would have to be either Atticus in To Kill a Mockingbird, or Lee in True West. With respect to the former, it's not a great play, but if you don't want to be the hero in an iconic story who gives a speech down center under a spot light in which he implores people to listen to the angel of their better nature, well, why the hell did you get into acting? And Lee is just chew-up-the-stage fun.

This is tough because there are a number. I wish, when younger, I could have played Biff in Death of a Salesman; however, wishes and horses and beggars and all that. (I never even got to audition for the part.) I'd like to play Col. Jessup in A Few Good Men. The writing is first rate, and I believe, or at least like to think, that I would do a good job in the part. 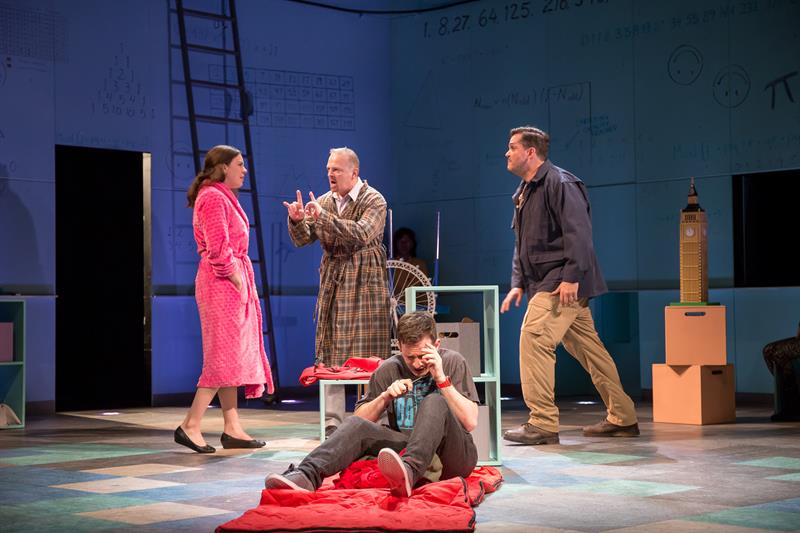 Amy Blackman, Kevin Cutts, Nick LaMedica and Jimmy Kieffer in The Curious Incident of the Dog in the Night-Time. Photo by Mikki Schaffner.

A good deal of this story is told with choreography. That has been a completely new experience for me. It's not a world in which I've lived. I've gotten a measure of satisfaction out of that.