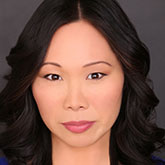 I started in high school, but professionally since after graduate school. I got my BA in Drama with honors in Musical Theater from University of California, Irvine. I got my MFA from the American Conservatory Theater.

I knew when I was in college. But it was confirmed when I went on the New York satellite program at UC Irvine. It's a one-month intensive in New York where you take classes from people in the business. My favorite part of the job is when I get hired! Actually, it's the rehearsal process. 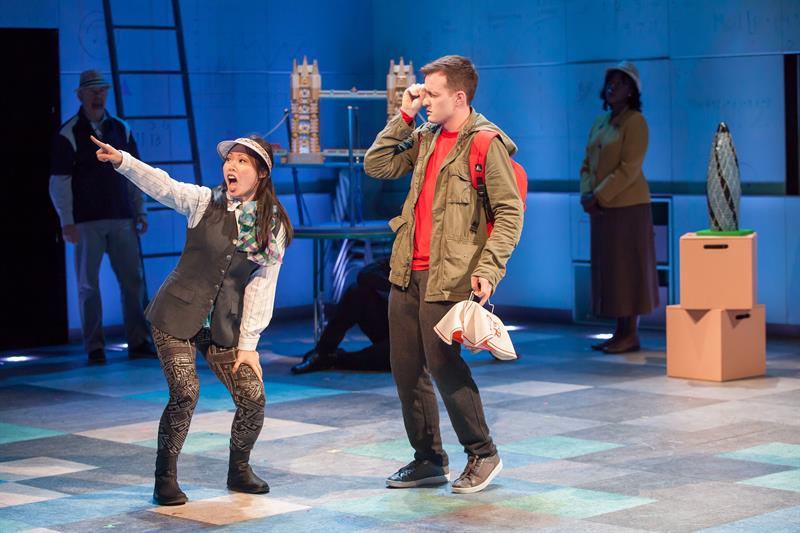 Kevin Cutts, Ka-Ling Cheung, Nick LaMedica and Laiona Michelle in The Curious Incident of the Dog in the Night-Time. Photo by Mikki Schaffner.

There are so many. I loved my time as Shakespeare's Juliet, Desdemona and Hermia. I was also surprised by how much I loved being Ginny from Smart People. And Marcy Parks from 25th Annual Putnam County Spelling Bee.

There are three, actually. Nora from A Doll's House, Stella from A Streetcar Named Desire and Lady Macbeth. I think I can bring a different perspective. Also, wouldn't it nice to see those roles done by a person of color? 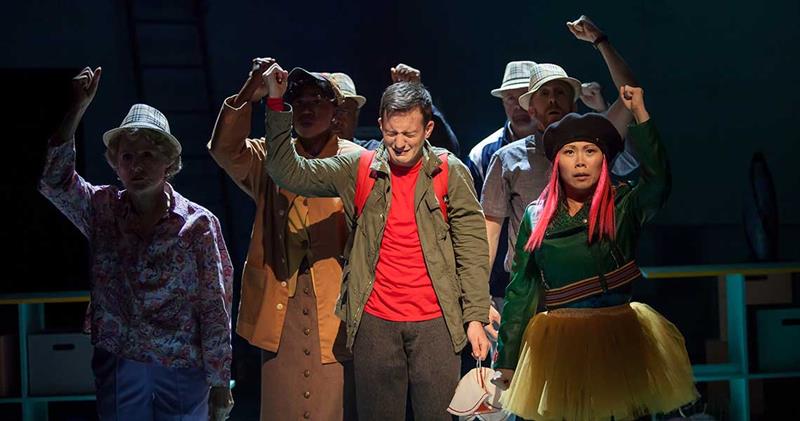 The process. It's a play that rehearses like a musical. Marcia and Michael are terrific to work with and to learn from.