Share
Michael made his Playhouse debut in Avenue X (2001), and he is thrilled to return this season as Rochester in Jane Eyre. 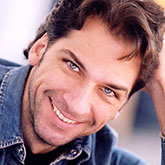 My first real acting job was at 12 years old in the Christmas operetta Amahl And The Night Visitors as Amahl. I was very involved in my high school drama program, and graduated from the University of Southern California with a degree in drama. I also studied classical acting at the Royal Academy of Dramatic Art in London.

I knew I wanted to be an actor from the time I was about 3 years old, although it wasn't until halfway through my sophomore year in college I decided to pursue it as my vocation. My favorite part of the job is the rehearsal process.

My all-time favorite role I've performed is Captain Von Trapp in The Sound Of Music. I loved getting to work with my "family" who were all kids experiencing the joy of creating musical theatre together for the first time. What role have you been dying to play, and why? The role I've been dying to play most has been Mr. Rochester in Jane Eyre. Seriously. This is a dream come true. 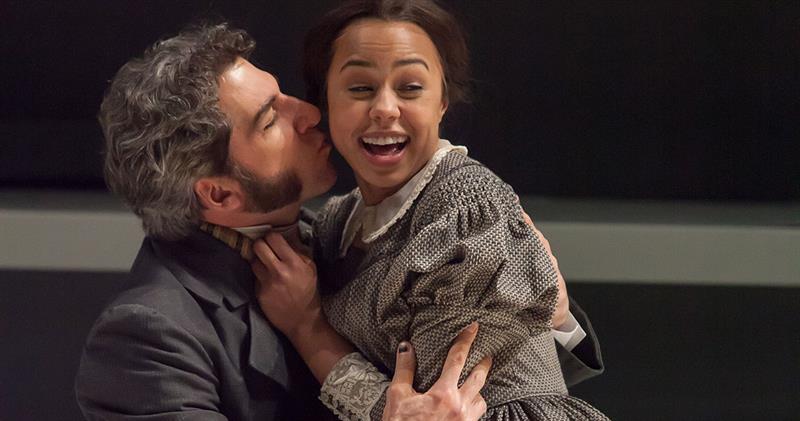 The most interesting part of working on Jane Eyre so far has been how true this adaptation is to the book and figuring out how to create the same sensibility of the novel onstage.

To learn more about the Cincinnati Playhouse in the Park production of Jane Eyre, visit the production detail page.