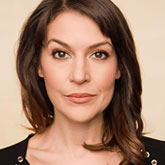 Ashley thrilled to be making her Cincinnati Playhouse in the Park debut. Television credits include Murphy Brown (2018 reboot), The Good Wife, Desperate Housewives, Ugly Betty, I Just Want My Pants Back, The Big Bang Theory, Think Tank, Ms. Guidance, HBO’s Divorce, High Maintenance, Time After Time, Big Dogs and The Last O.G. Ashley just finished shooting the pilot Stick Man, out next year. Feature film roles include Art Machine, Generation Umm with Keanu Reeves, Premium Rush with Joseph Gordon-Levitt and Clint Eastwood’s SULLY. Off-Broadway credits include Die Mommie Die; Bee’s; Paper Dolls; In the Daylight; and Love, Loss, and What I Wore (Westside Theatre and national tour). Other credits include Reading Under the Influence (DR2 Theater), Giants (Fresh Ground Pepper’s PlayGround Reading Festival), The Other Place (The Alley Theatre), The Way of The World (Folger Theatre) and Romance Novels For Dummies at Williamstown Theatre Festival. Ashley is also a stand-up comic and writer. She has performed stand-up on television on Gotham Comedy Live on AXS TV and for the new Oculus VR show. For comedy information and dates, please visit ashleyaustinmorriscomedy.com.

I have been acting since I was a child. My first play was when I was 9 or 10.

I trained in New York City at Neighborhood Playhouse and HB Studio and then went to University of North Carolina School of the Arts for college and majored in Theatre. 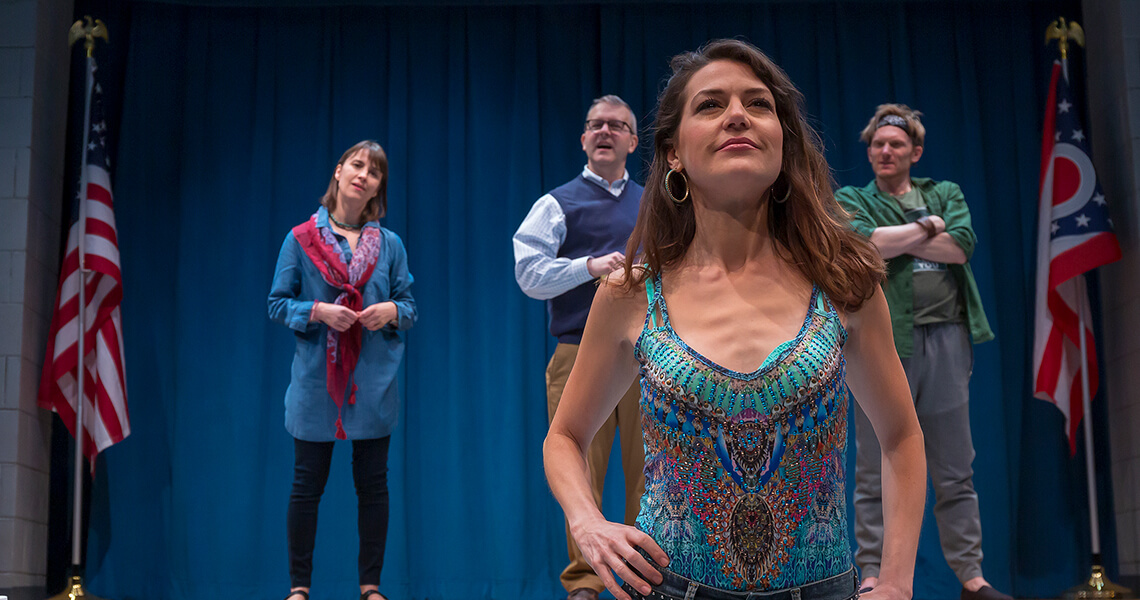 I knew I wanted to be an actress when I was 4. I was watching The Cosby Show and didn’t understand why their whole family was always home but my brothers were not always home. My mom said they are not related, they are actors, and I said I wanted to be Bill Cosby’s daughter, so I would be an actress. I guess this story is weird now. Woops.

I loved playing Bernie in Romance Novels for Dummies, but my favorite part was on the remake of Murphy Brown. Probably because I always wanted to be on a CBS sitcom. I wanted to be a crazy secretary in that particular show, so it was a magical experience. I was so grateful to God for something that was so special to me.

Playing Alicia in this play is currently my favorite thing to do. The audience here is a ball, the cast and the crew are a joy, our director was a blast, and the world Larissa has given us is a blessing I look forward to doing nightly.

I would love to play Harper in Angels in America. I also want to play more drunks. I love playing addicts. Why? No clue. I like outrageous people with monkeys on their back because I think we are all outrageous with monkeys on our backs.

I love characters who are broken and trying and failing. I like imperfect people in life and on stage and screen. 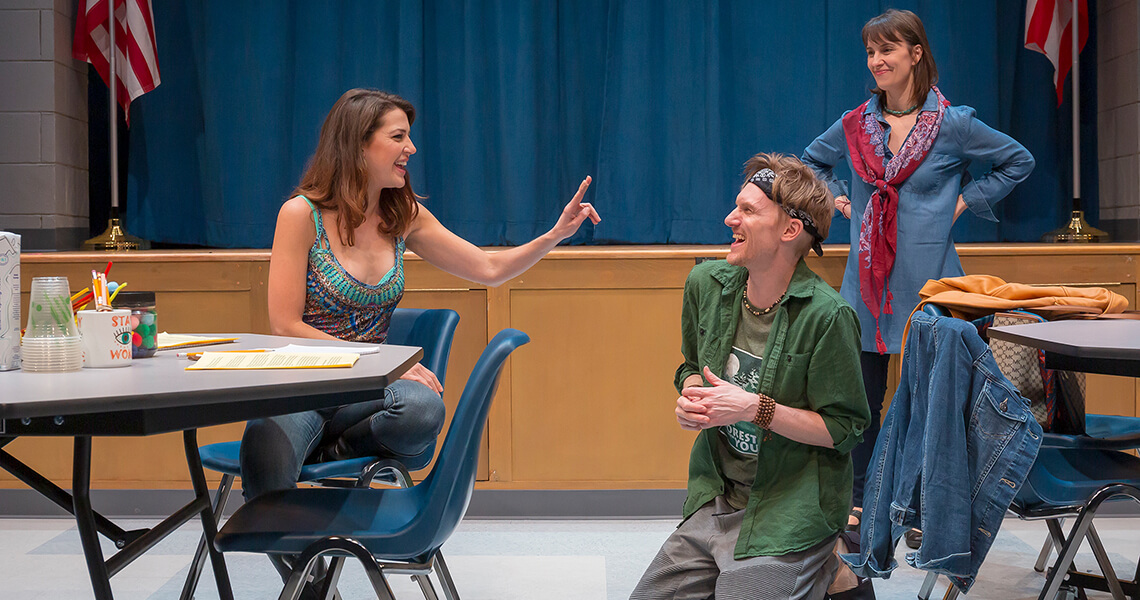 
What has been the most interesting part of working on The Thanksgiving Play so far?

The audience. Each audience has its own personality and every night is like a date. I love it.

I love watching my cast mates land jokes. Learning from this group is fantastic. They are all gifted and inspiring.

I also love what I have learned with regards to Native American people. Something I did not know was the horrifying numbers of native women who are sex-trafficked from reservations — this is due to legal jurisdiction not applying to the reservation. It’s horrible. A charity that is doing a lot of good is the Coalition to Stop Violence Against Native American Women.