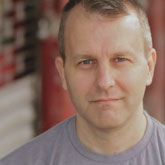 Nat is thrilled to be making his Cincinnati Playhouse in the Park debut. New York theatre credits include Take Me Out (Broadway and The Public Theater) and Antlia Phnematica and Betty’s Summer Vacation (Playwrights Horizons). Regionally, he has performed leading roles at Portland Center Stage, Two River Theater, ART (American Repertory Theater), Westport Country Playhouse, Huntington Theater Company, Commonwealth Shakespeare Company, Pittsburgh Public Theater, Repertory Theatre of St. Louis, TheaterWorks (Hartford), Barrington Stage Company, Boise Contemporary Theater and Kitchen Theater Company. Nat co-wrote and co-starred in the film Lisa Picard is Famous. Recent film and television credits include A Most Violent Year, The Preppie Connection, We Are What We Are, House of Cards, Gotham, The Black List, Pan Am and Law & Order: SVU. He is a graduate of Boston Conservatory and A.R.T. Institute at Harvard University. Instagram: @NATTYDW4

I grew up in Massachusetts, and when I was in high school I started acting professionally in local commercials that filmed in Boston. I studied musical theatre at Boston Conservatory and realized quite quickly that I wasn’t a very good singer or dancer, and I really wasn’t going to have any chance as a musical theatre actor. After graduating and kicking around in New York City for a couple of years, filming lots of commercials but having zero luck getting any theatre jobs, I ended up going to grad school at The A.R.T. Institute for Advanced Theater Training at Harvard University. 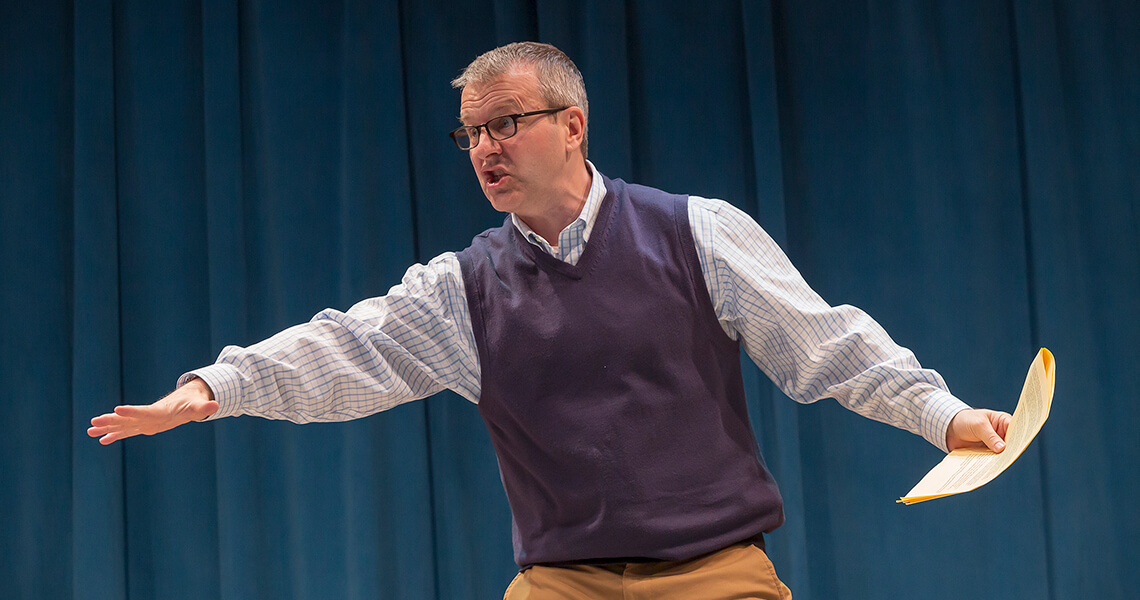 Nat DeWolf in The Thanksgiving Play. Photo by Mikki Schaffner.

I think I always knew I wanted to be an actor, but when I was in the eighth grade, I tried out for the school play and I made a deal with myself that if I got cast as the lead, I would pursue acting professionally. I got the lead — but only because I was the only guy who tried out whose voice had changed. My favorite part of the job is that I have a job. People always say that it must be so hard to be an actor, and yes there is a ton of rejection — and there were many years I had to work odd jobs in restaurants and video stores, but I stuck it out and I have been very lucky for many years to have a career as a working actor. And I can’t imagine doing anything else.

I was an understudy on Broadway for a year and a half in Take Me Out. It was a once-in-a-lifetime role, and the actor I was understudying won the Tony Award. I went on for him 10 times — it was my Broadway debut and it was terrifying and exhilarating. But I think my favorite was originating the role of Keith, the shy serial killer in Christopher Durang’s dark comedy Betty’s Summer Vacation, off-Broadway at Playwrights Horizons. 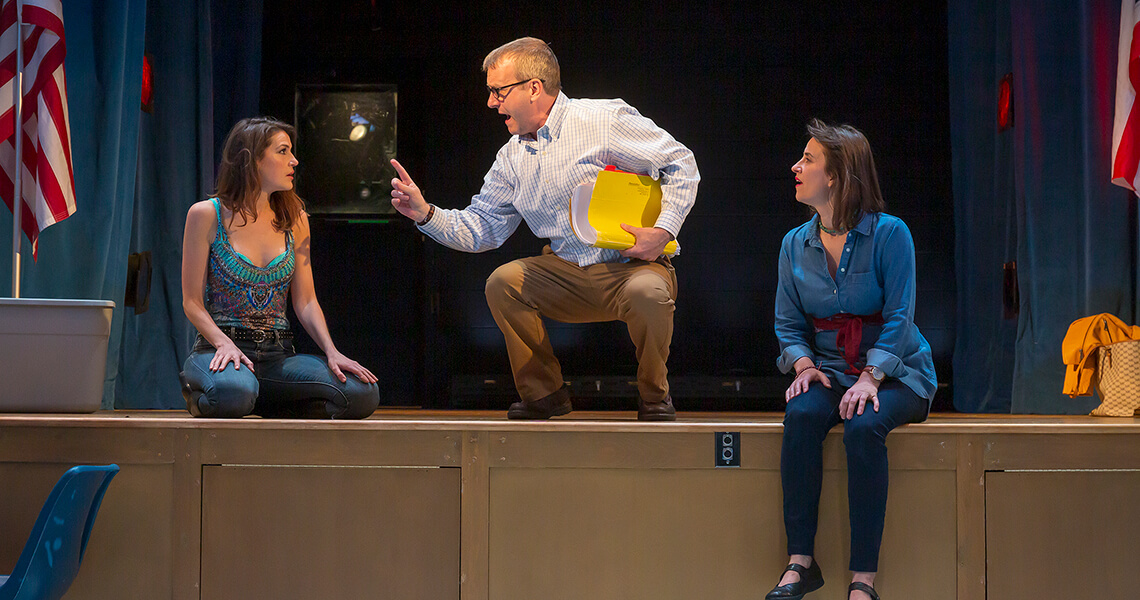 Over the years, I have aged out of many roles I had wanted to play. But recently I got to play Karl Lindner in A Raisin in the Sun. It’s not a very large role, but I absolutely adore the play, and it was a role that was on my bucket list and I was so glad that I had aged into it.

It’s a tricky play. I consider myself to be a proud, bleeding-heart liberal — the very kind of well-meaning person this play is sending up — and this play has challenged me and has opened my eyes to issues that I sadly hadn’t given much thought to.