Frank is honored to make his Cincinnati Playhouse in the Park debut and to return to a role he played in 2014 at Round House Theatre in Bethesda, Maryland. Off-off Broadway credits include Shape (La MaMa e.t.c.), regionally with Firehouse Theatre (Richmond, Virginia) and Virginia Shakespeare Festival (Williamsburg, Virginia). He is a native of Washington D.C., a graduate of the National Conservatory of Dramatic Arts and a 17-year veteran of the D.C. theatre scene, having appeared in productions at Arena Stage, The Studio Theatre, Round House Theatre and Imagination Stage, among others. He is the recipient of the 2018 Helen Hayes Award (The Robert Prosky Award for Outstanding Lead Actor in a Play – Helen Production) for his role in Jesus Hopped the ‘A’ Train at 1st Stage in Tysons, Virginia. Many, many thanks to Timothy, Blake and the cast and crew. Instagram: @frankbrittonactor

I have been acting professionally for 17 years and began training 19 years ago. The first place I ever received training was at Shakespeare Theatre Company in D.C. (of which I am a native) in a weekend beginner’s acting course that last lasted for several months. Then I went on to train and graduate from the National Conservatory of Dramatic Arts (also in D.C.). That program for me was two years. 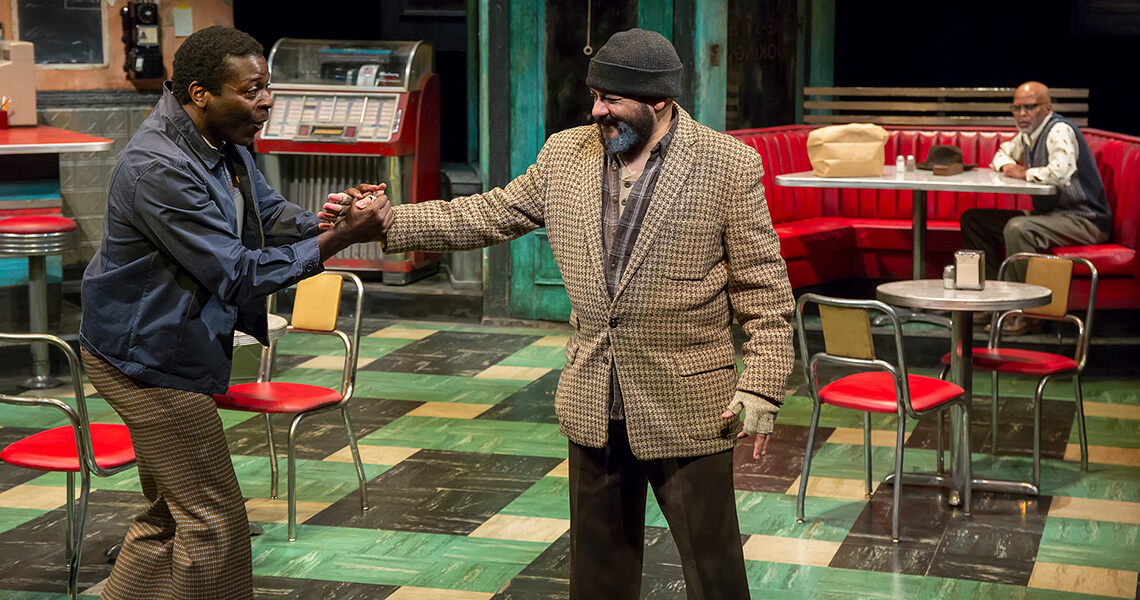 I knew at 19 that I wanted to be an actor. Before that, I wanted to be a film composer from the age of 5. I love music and all kinds of music, and film music will always be a part of my life. I would say my favorite part of the job is simply the collaboration — working with others and coming together for the common goal of telling the story and sharing that with the audience.

Ah, I have so many, I wouldn’t know where to begin, but if I had to select a few: Richard III from Shakespeare’s Richard III, Lucius Jenkins from Stephen Adly Guirgis’ Jesus Hopped The ‘A’ Train, Pontius Pilate from The Last Days of Judas Iscariot (also by Guirgis) and Mother Serena from Tarell Alvin McCraney’s Wig Out! All of these characters are wildly different and challenging and extreme, but they had one thing in common: fearlessness. 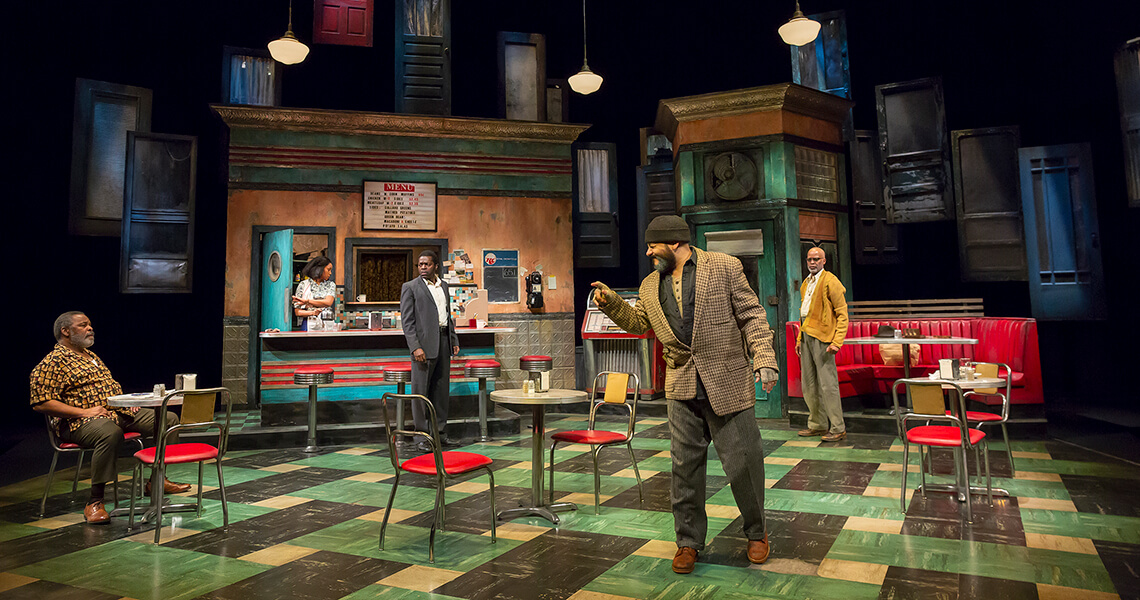 It’s a play that’s rarely done these days, but Zeke in Richard Wesley’s The Mighty Gents. There's something wise yet tragic about him. Also, King Berenger II in Eugene Ionesco’s Exit The King. I love absurdism, and Berenger is so darkly funny.

Getting to come back to August’s world again (I played Hambone in a 2014 production at Round House Theatre in Bethesda, Maryland, also directed by Timothy Douglas) and tackling this gift of a role that is Hambone — I learned so much as an actor the first time I played him, and I’m still experiencing an evolution with him five years later. Also, working with my longtime mentor, friend and collaborator Timothy Douglas, and this family of a cast. Also, being in a new city with August... It’s my first time in Cincinnati, and I’m having such a great time here at the Playhouse.