Share
Marcus plays Roberto in the world premiere of The Last Wide Open. 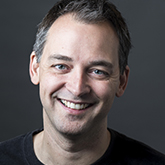 I have been on stage since I was 10. School plays led me to seek out more training. After a summer youth program at the Kennedy Center, I auditioned for and landed my first professional job in a touring production at 17. It was an incredible opportunity for me. After that, I received a BFA in Acting through Emerson College in Boston, where I also studied dance. Years later I received an MFA in Classical Acting from George Washington University, run by the Shakespeare Theatre. Between those two degrees, I was in a punk band that toured all over. I learned a lot about theatre from the band, more than you might think. Listening and responding. Very important. There was also a lot of hard knocks along the way that I like to think made me a better artist. 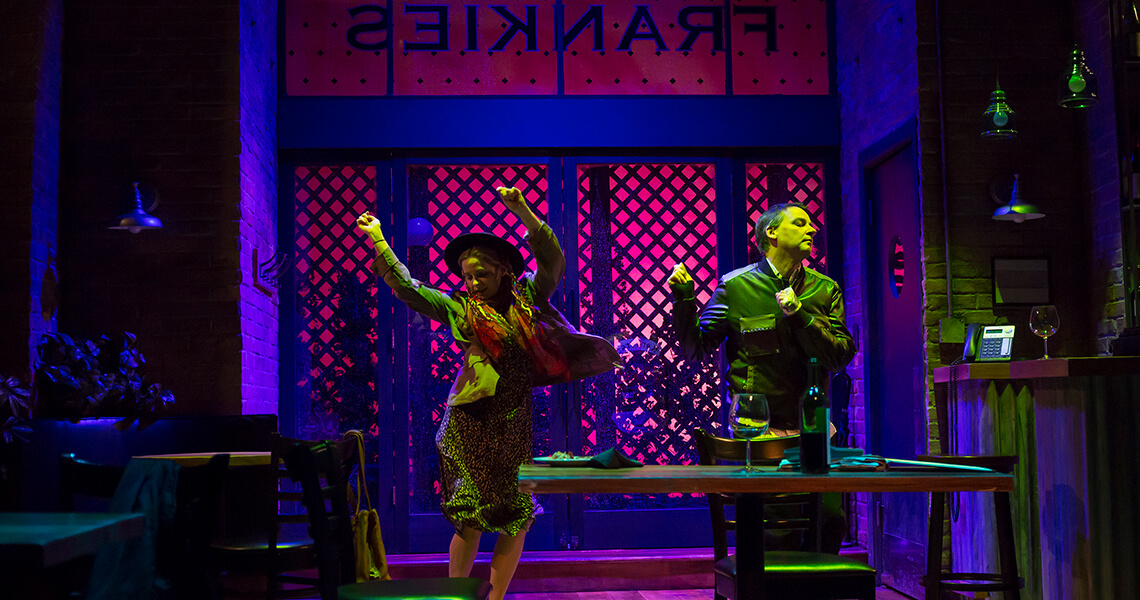 I actually always wanted to be an astronaut. But someone in third grade told me I couldn't unless I had perfect eyesight. I think that was true at the time. It was in high school that I started to take theatre more seriously, and luckily the theatre started to take me more seriously. So, I've been working on it ever since. I love the challenge of rehearsals. It can be intimidating to start a new piece. And I love how the work grows with each repetition of a moment or a scene.

So far it has to be Hamlet. I have had the rare and lucky opportunity to have three shots at it, including the very seldom-performed 1st Quarto printing from 1604. It is a perfectly crafted role, in a perfectly crafted play. There is a breathless quality to it, as each scene brings a new problem to solve, and the scenes move so rapidly. It is easy to be completely lost in it. Once it starts it is like a roller coaster. 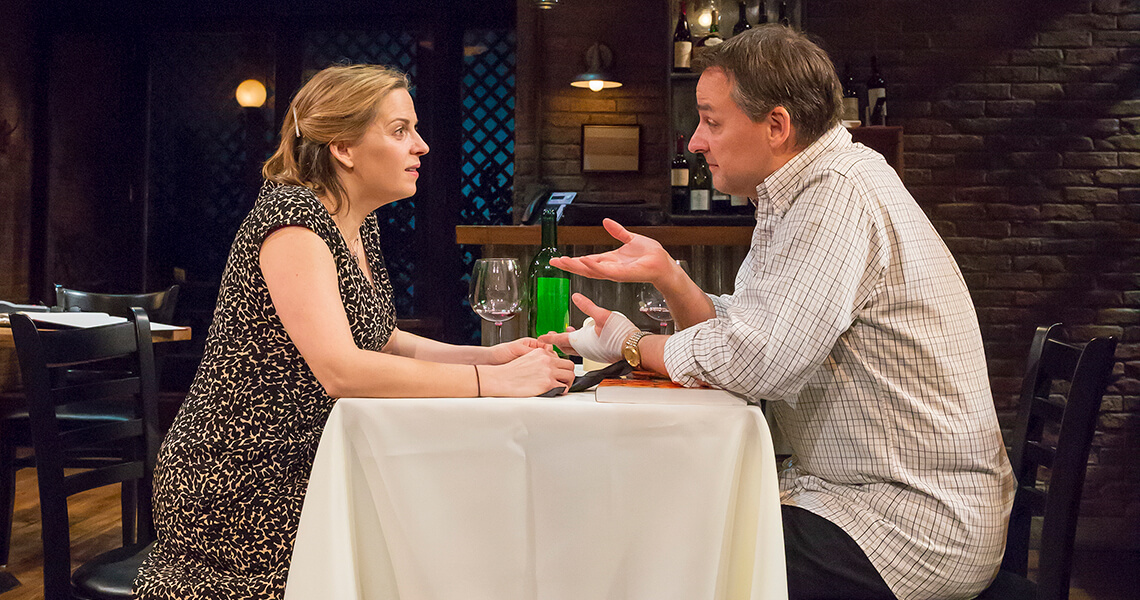 The answer to this question changes a lot for me. But I have always been interested in Richard II, as a sort of poetic anti-hero. The language is so rich in that play. I think it would be a great challenge.

What has been the most interesting part of working on The Last Wide Open so far?

Working with Blake is truly a wonderful experience. He has a very deep understanding of the needs of a play and can speak to actors in a way that we understand, in a way that drives us to action first — so important. He has also assembled such an amazing group of creative people; just to be in the room with everyone has been an honor.