Share
Seth is thrilled to be returning to his home state of Ohio for Cincinnati King. 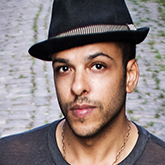 I’ve been a musician since I was around 10 years old and a professional for about 15 years — although I had an imaginary rock band long before I played an instrument. I earned my bachelor’s of music degree from San Francisco State School of Music and my master’s degree from Mason Gross College of the Arts at Rutgers University.

I was set on being an artist of some sort since before I can remember. I was more interested in visual art than music, but in high school, when my band (not the imaginary one) was beginning to gain some local notoriety, I realized that making music was what I needed to do. There are so many aspects of being a musician that I love, but I’d have to say my favorite part of the job is creating new material and collaborating with like-minded artists. There’s a sense of satisfaction in making something for other people to enjoy — whether music or food or a drawing — that I don’t find anywhere else. 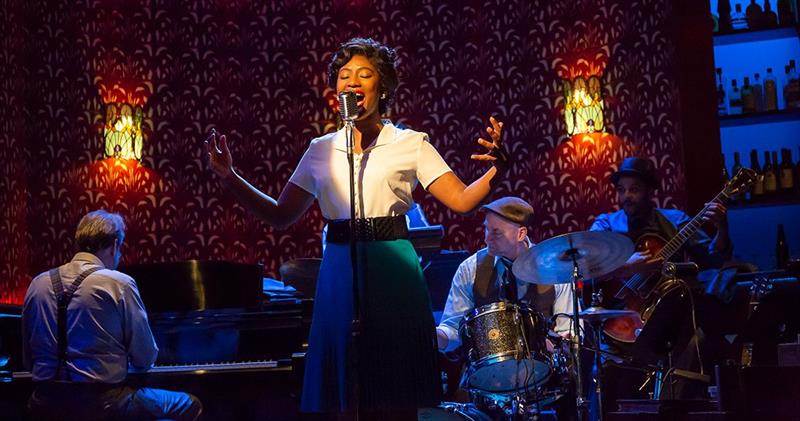 It’s very hard to say what my all-time favorite project was, as every project yields new experiences, friendships, lessons and growth. My band in high school, BCRC, gave me the opportunity to write for horns, gave me an outlet for my teen angst and forged my closest friendships. My last recording/touring project, SoNuvo, forced me to expand my technique and approach to the guitar because of the pared-down instrumentation and tricky arrangements (and was another outlet for latent teen angst). Theatre projects like Cross That River (2017, New York City) and Cincinnati King have given me the opportunity to observe the process of bringing a story to life through music. 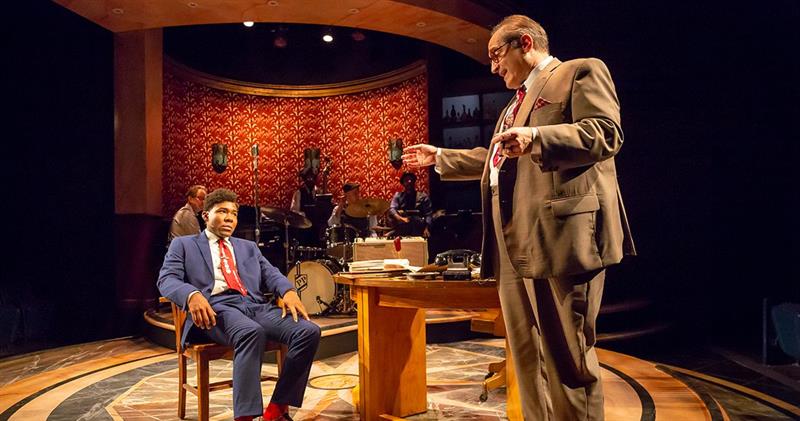 The most interesting part of working on Cincinnati King so far is definitely getting to know the people involved. I find that there’s so much to be learned from observing the other artists from other disciplines and how they work and interact with one another. The cast and band are all world-class performers and lovely folks to be around. Also, the story of King Records is incredible and the music has been so interesting to dive into.