Share
Laura is a Milwaukee-based actor and director, and she is very pleased to be returning to Cincinnati Playhouse in the Park, having appeared in last season’s A Prayer for Owen Meany. A longtime member of the Milwaukee Repertory Theater’s resident acting company, her credits there include Margie in Good People, Linda Loman in Death of a Salesman, Mrs. Bennet in Pride and Prejudice, Sister Aloysius in Doubt, Stevie in The Goat, Elizabeth Proctor in The Crucible, Elizabeth in Richard III, Hannah Jarvis in Arcadia and Queen Elizabeth in Mary Stuart. Directing credits include productions at American Players Theatre, Milwaukee Repertory Theater, Santa Cruz Shakespeare, Utah Shakespeare Festival, Renaissance Theaterworks, Forward Theater and Actors Theatre of Louisville. A member of SDC and Actors' Equity Association, she received her MFA in acting from the University of Iowa and is a Lunt-Fontanne Fellow. 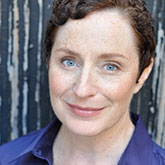 I originally went to college as a speech pathology and audiology major and realized pretty quickly that I didn’t possess the necessary patience for that kind of work. After changing my major three times, I ended up in the speech and theatre department and inched my way towards acting. I then went to graduate school and received my MFA in acting from the University of Iowa.

In high school we were required to take a class either in speech or drama. I was too afraid to take speech so I ended up in an acting class. I think I was drawn to acting because I was a shy kid and it was so much easier to speak other people’s words than my own. My absolute favorite part of the job is the opportunity to walk in another’s shoes — discovering all the similarities and differences between a character and myself. As actors, we have the unique privilege of experiencing empathy for a vast variety of characters. 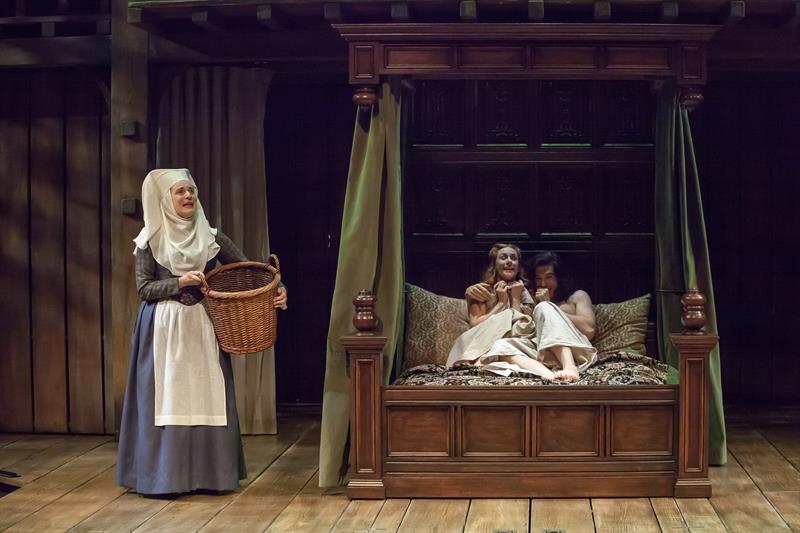 That is such a hard question to answer! I’ve been fortunate enough to have played a wide variety of fabulous characters. I guess I’d have to say Margie Walsh in Good People by David Lindsay-Abaire. She’s such a complex character: an unemployed low wage earner in South Boston who makes some questionable decisions in order to provide for her disabled adult daughter. She’s street smart and tough and funny and moving. She takes such a great journey through the play.

I would love to do more Shakespeare. I’ve been itching to take on some of the male roles.

This play requires an ensemble of players to tell the story well. And this cast is made up of some of the finest regional theatre actors in the country. We are having the best time together sharing our love of the work and each other. It’s so much fun.