Share
Bruce Cromer, who returns for his 12th season as Ebenezer Scrooge this holiday season, took a moment before starting rehearsals to reflect on what he enjoys most about the Playhouse production of A Christmas Carol.

What part of working on A Christmas Carol, from the first day of rehearsal to closing night, is your favorite? 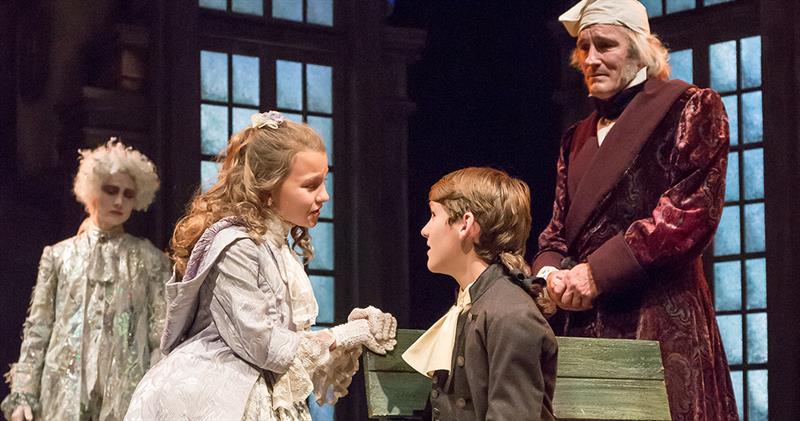 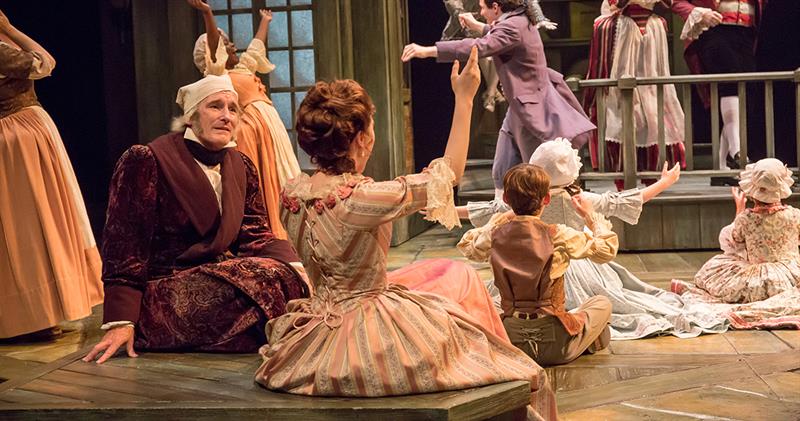 What is your favorite line in the show and why?