If you can laugh at it, you can live with it. From her home outside Dayton, Ohio, bestselling author Erma Bombeck gave a hilarious voice to ordinary suburban housewives everywhere, using humor to tell the reality of her life and theirs. At Wit’s End chronicles Bombeck’s fascinating story, beginning in 1964 with the launch of her groundbreaking newspaper column through her emergence as America’s favorite mother, with top billing on kitchen refrigerators from coast to coast. Filled with Bombeck’s own wit and wisdom, this new play paints a warm and funny portrait of the woman who dared to ask, "If life is a bowl of cherries, what am I doing in the pits?"

ADVISORY: Erma Bombeck: At Wit's End is appropriate for adult and teenage audiences. It contains no adult language. 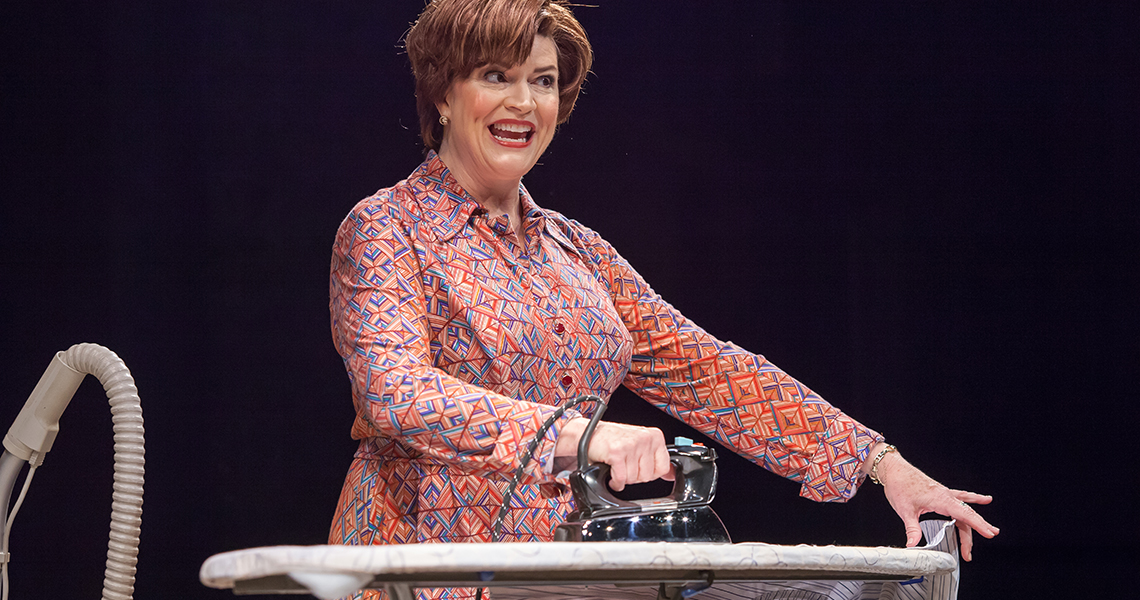 WATCH: Erma Bombeck: At Wit's End Opens at the Playhouse 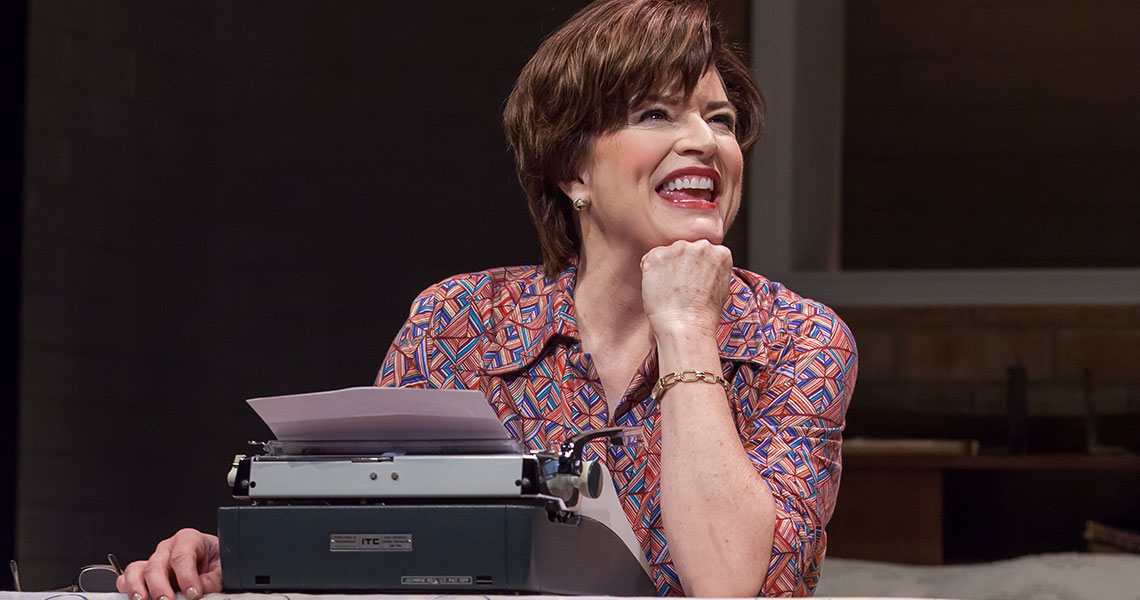 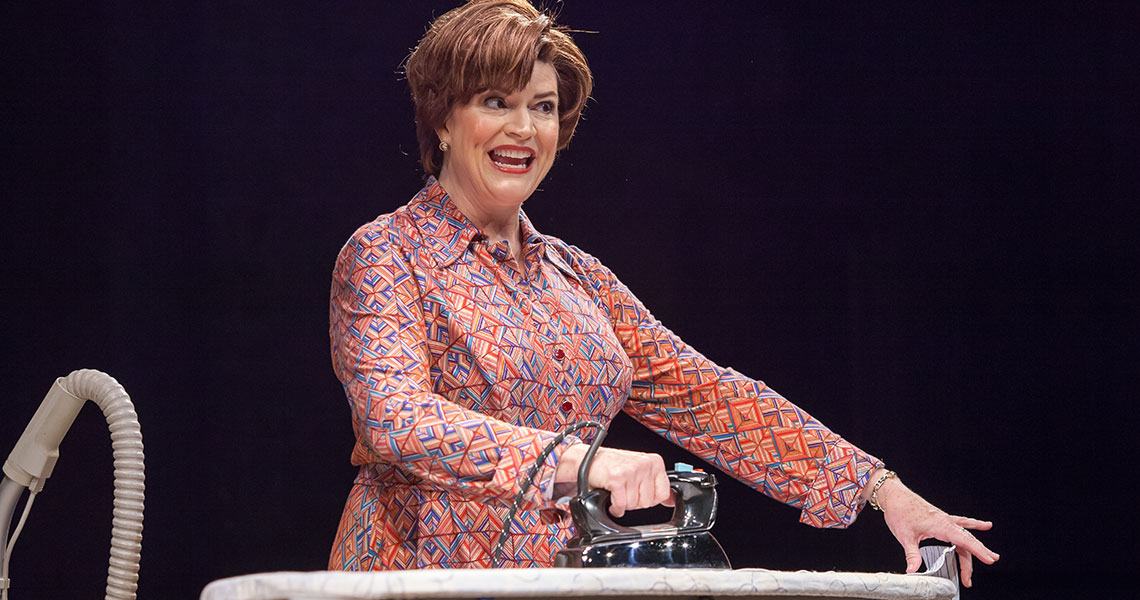 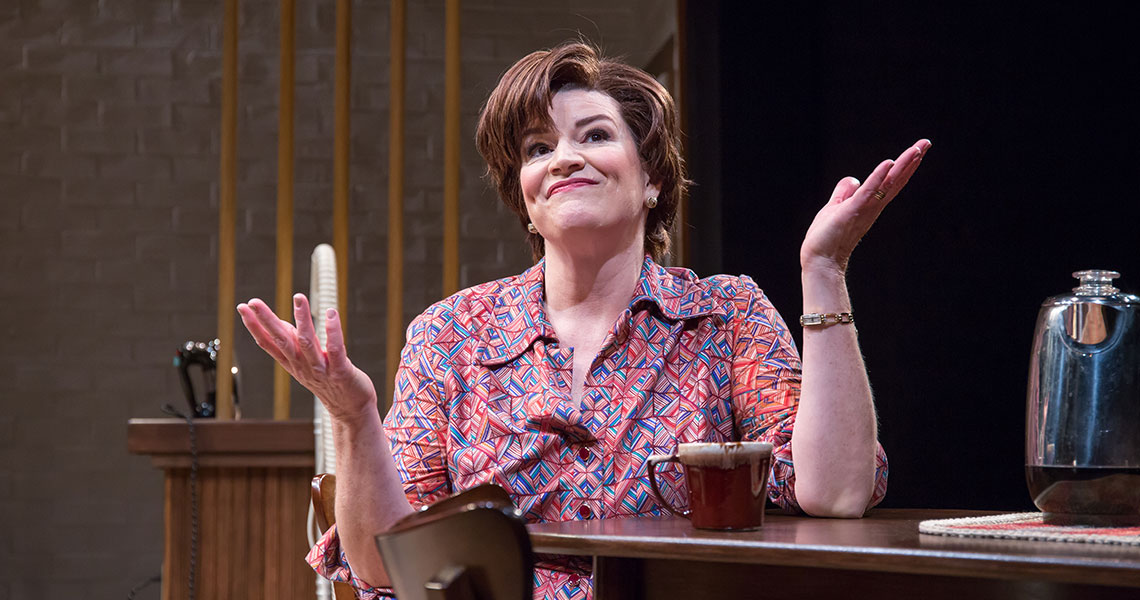 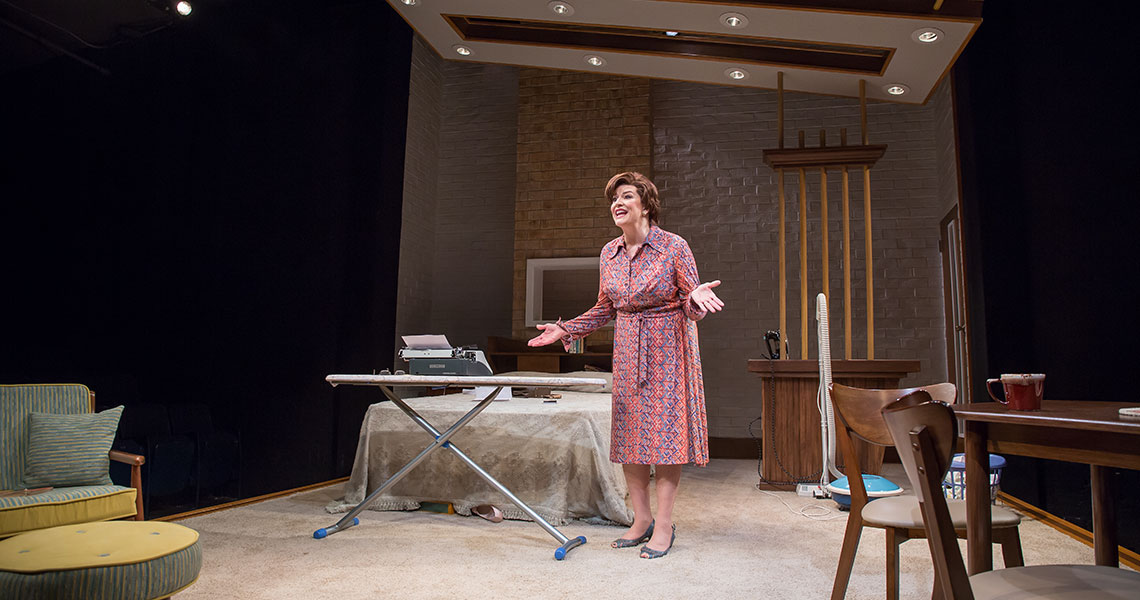 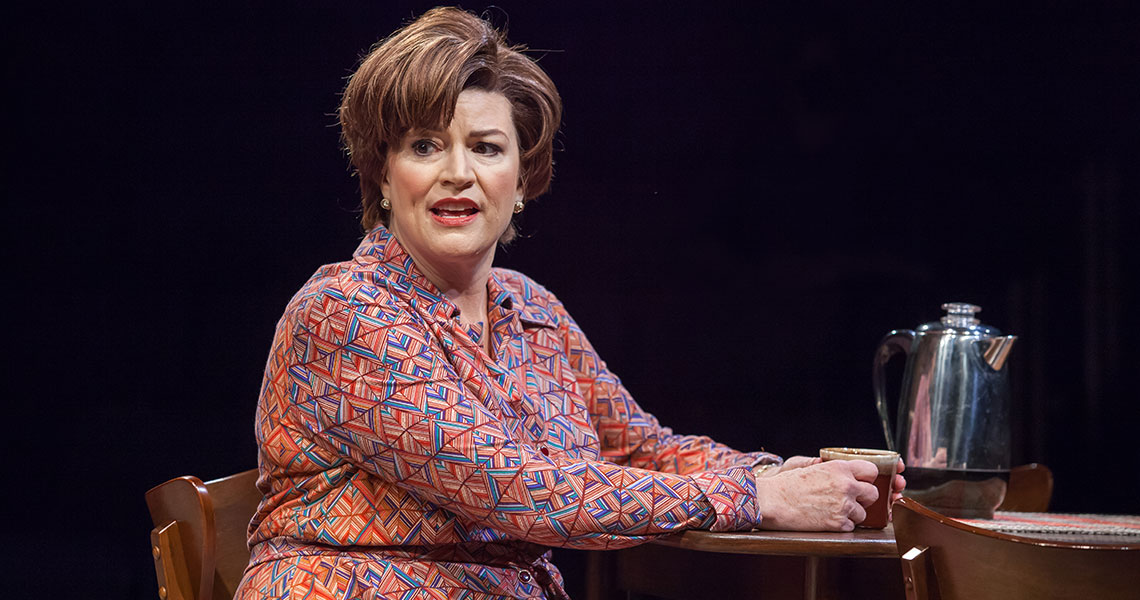 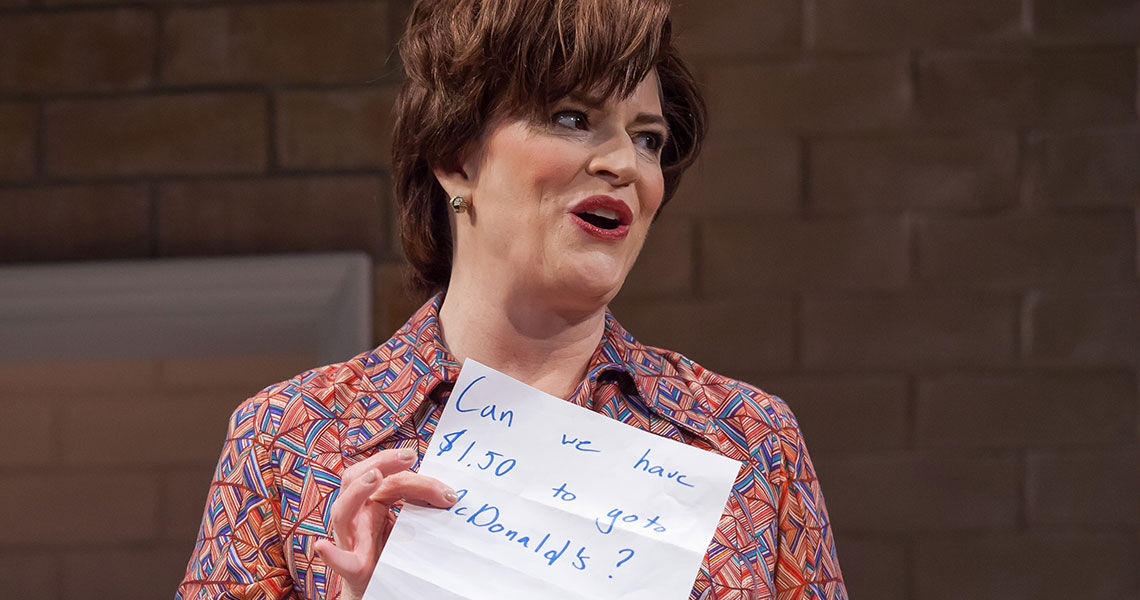 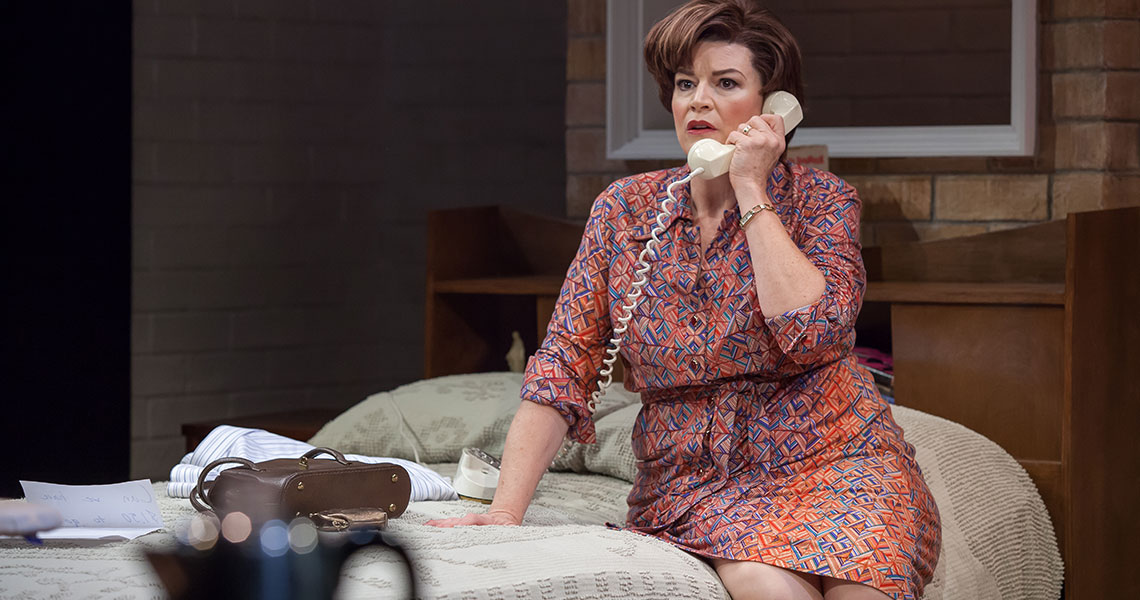 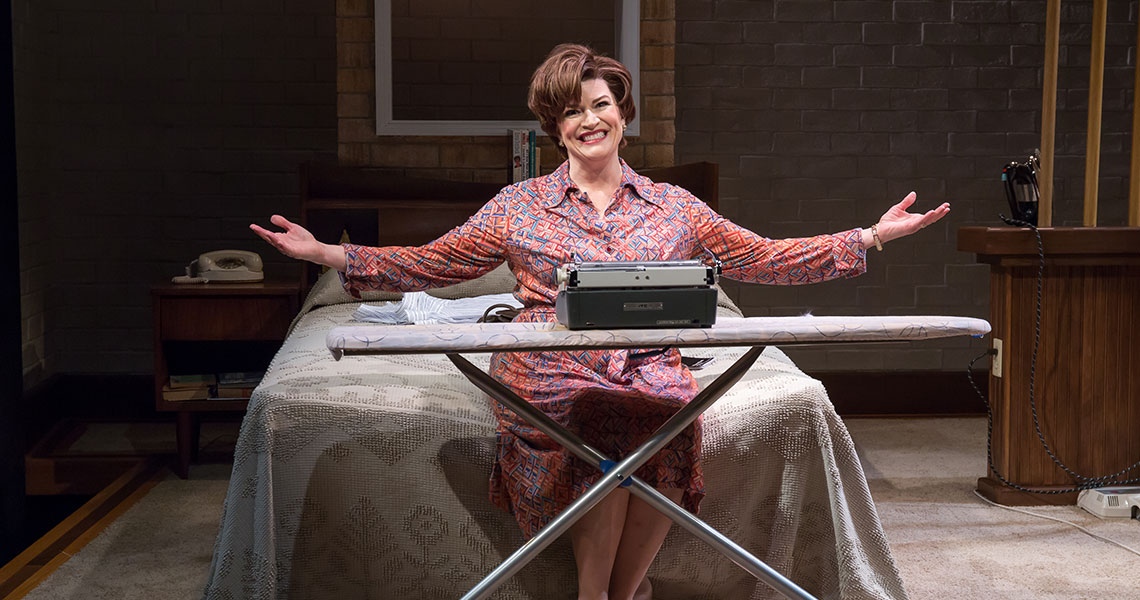 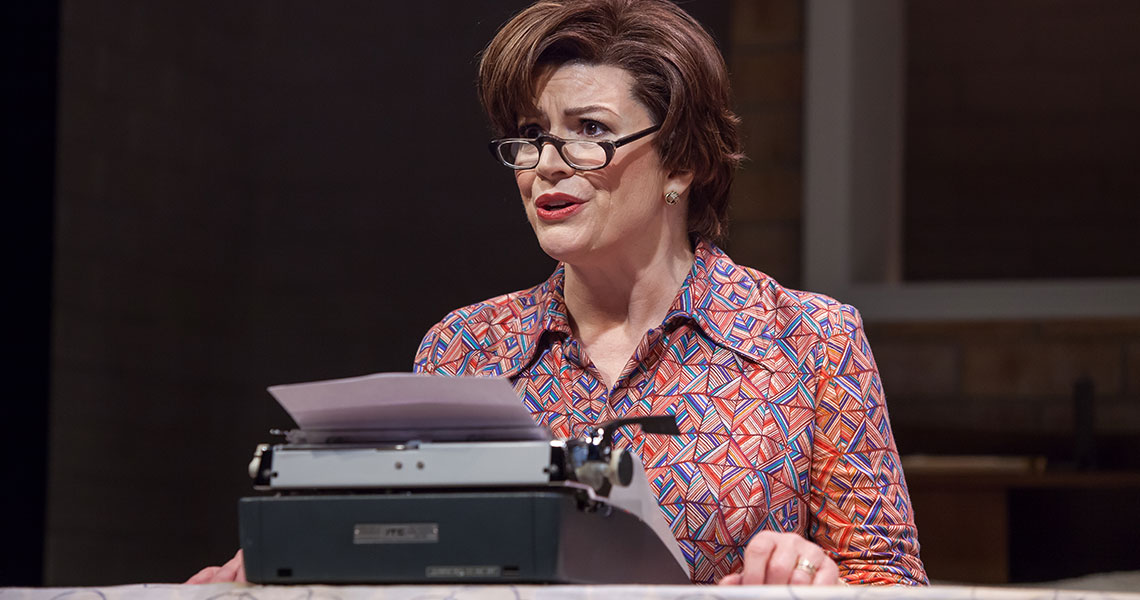 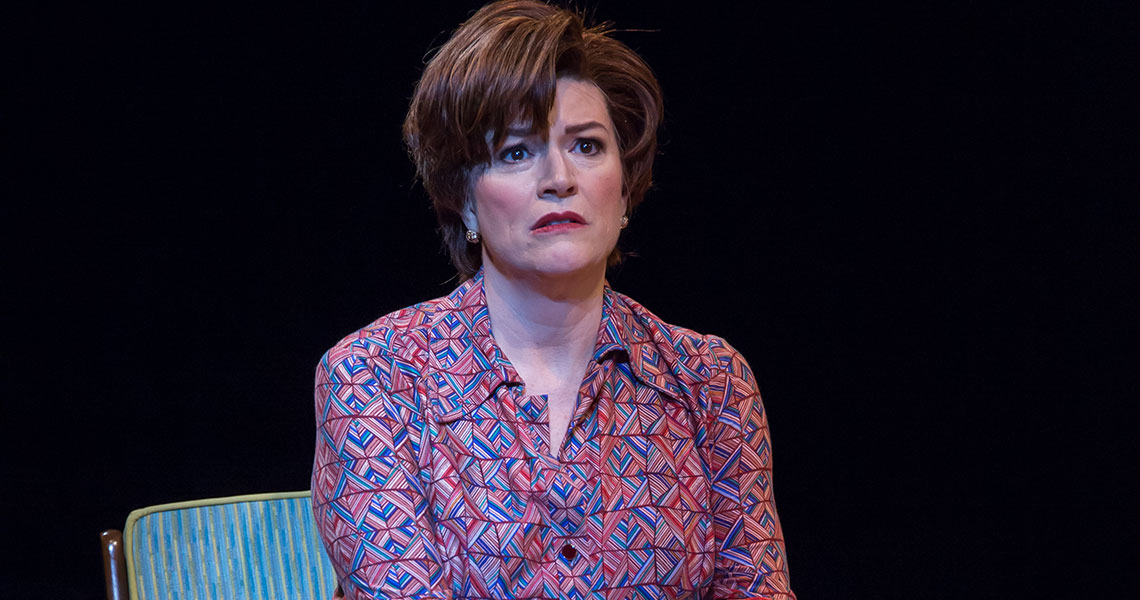 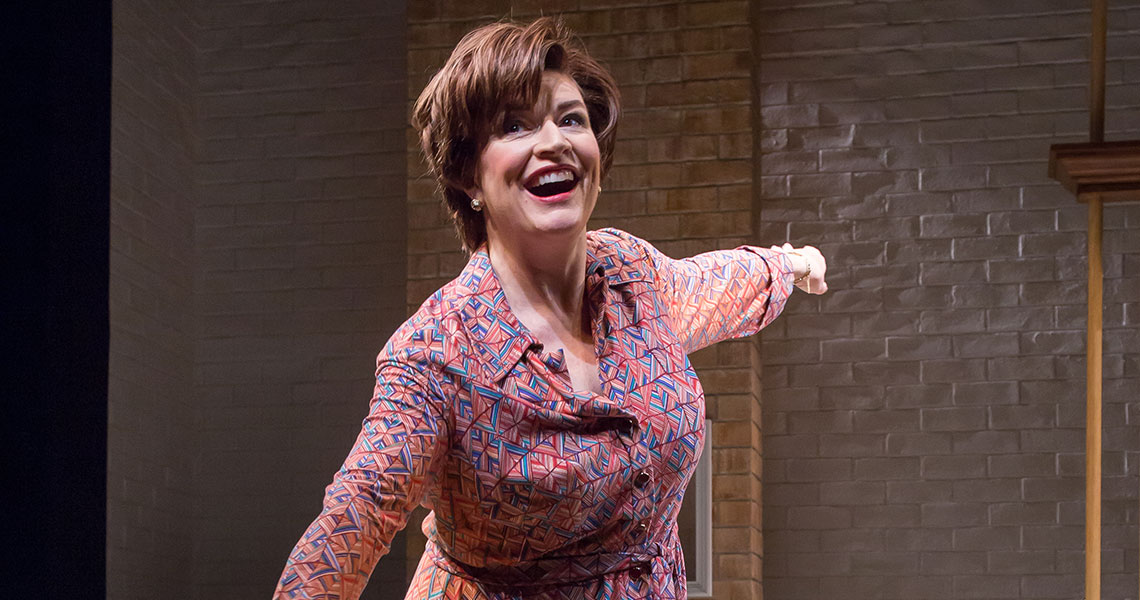 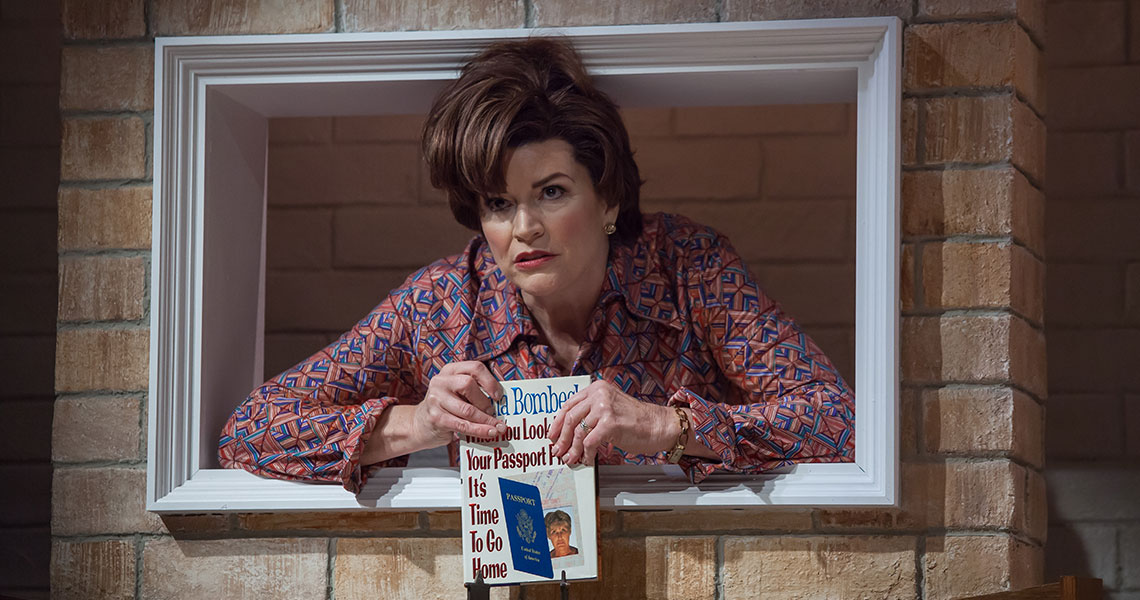 WATCH: Erma Bombeck: At Wit's End Opens at the Playhouse

In 1963, suburban housewives rushed out of their homes to purchase what would quickly become one of the most subversive books of the decade: "The Feminine Mystique," written by feminist author and activist Betty Friedan.

Barbara Chisholm, who plays Erma Bombeck in Cincinnati Playhouse in the Park’s ERMA BOMBECK: AT WIT'S END sheds light into her character development of this trailblazing woman.

Did you leave ERMA BOMBECK: AT WIT'S END laughing, reminiscing on your own household comedy hours or feeling an urge to fight for the Equal Rights Amendment? We’ve compiled a list of books in case you’re still wanting more daily life amusement, or if you’re curious about the feminist movement of the 1960s and ‘70s.