Among the more than 80 world premieres produced since the Playhouse’s founding in 1960 are plays that have been commissioned. Since 2006, this work to develop new stories and contribute to the American theatre canon has expanded thanks to the Jerome Fey Endowment for New Plays. The funding provided not only pays a playwright to write a new play, it also allows for the readings, workshops and script development necessary to prepare it for full production. Then, the commissions are brought to life as world premieres with support from The Rosenthal Family Foundation and The Harold & Mimi Steinberg Charitable Trust. Many of these plays have gone on to numerous subsequent productions around the country.

“When you have the resources to invest in new playwrights and new stories – and we do – then doing productions like this becomes your responsibility to the art form,” said Producing Artistic Director Blake Robison to the Cincinnati Enquirer in 2018.

Read more in our blog article, New Play Commissions Guide an Eventual Return to the Theatre. 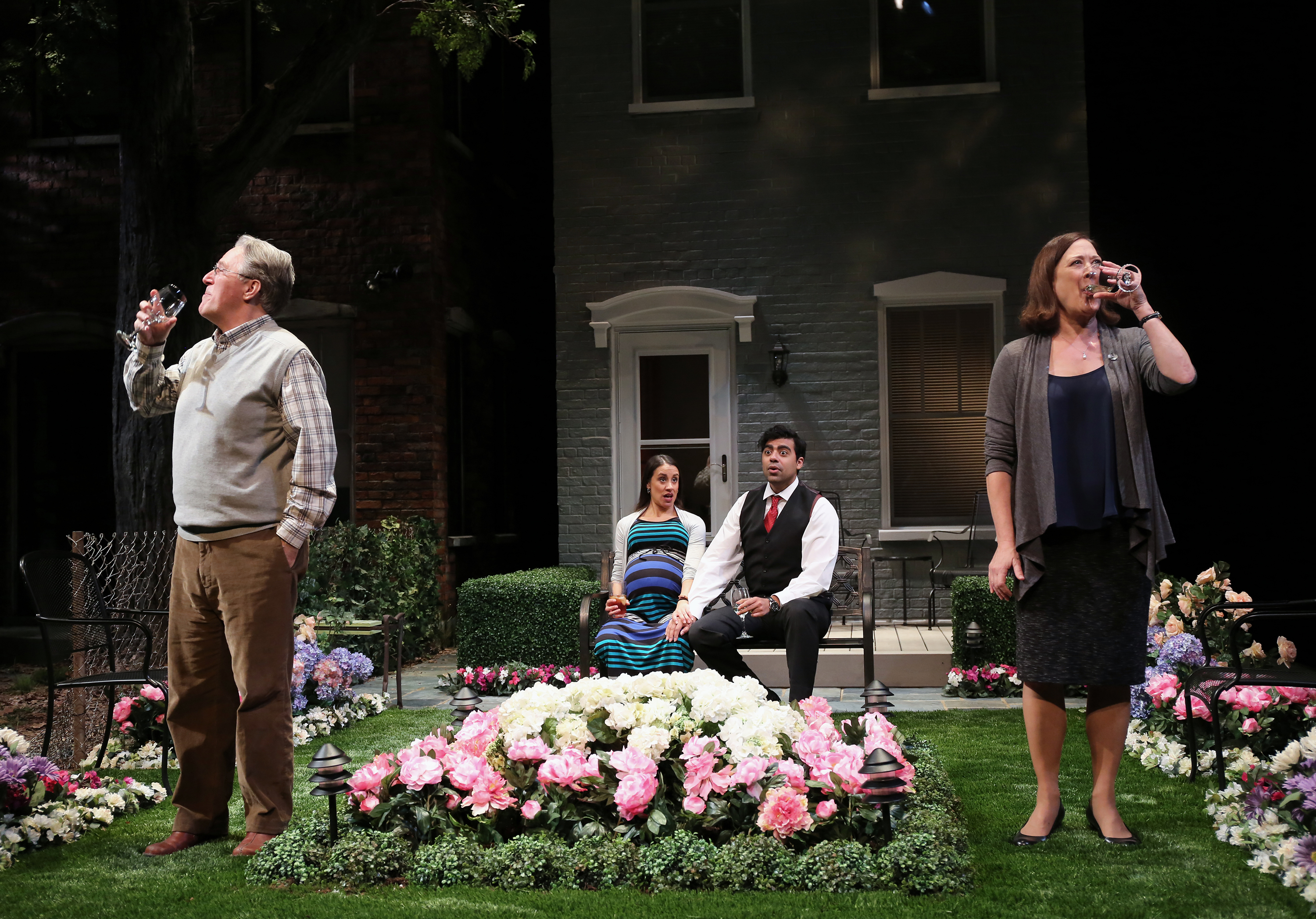 Recipients of the Jerome Fey Endowment for New Plays are noted with an asterisk* in the lists below. 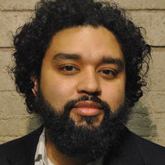 ​​Nathan is a Lecturer in Theater and Berlind Playwright-in-Residence at Princeton University. He is a graduate of Juilliard’s Lila Acheson Wallace American Playwrights Program with an MFA from Indiana University and a BFA from the University of Illinois. 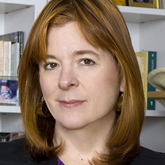 Theresa is a prolific and widely produced playwright, whose work can be seen and read throughout the United States and abroad. Last season, her fourth Broadway play premiered on Broadway, making Rebeck the most Broadway-produced female playwright of our time. Other Broadway works include Dead Accounts; Seminar and Mauritius. Other notable NY and regional plays include: Seared (MCC), Downstairs (Primary Stages), The Scene, The Water’s Edge, Loose Knit, The Family of Mann and Spike Heels (Second Stage), Bad Dates, The Butterfly Collection and Our House (Playwrights Horizons), The Understudy (Roundabout), View of the Dome (NYTW), What We’re Up Against (Women’s Project), Omnium Gatherum (Pulitzer Prize finalist). As a director, her work has been seen at The Alley Theatre (Houston), the REP Company (Delaware); Dorset Theatre Festival, the Orchard Project and the Folger Theatre. Major film and television projects include Trouble, starring Anjelica Huston, Bill Pullman and David Morse (writer and director), “NYPD Blue,” the NBC series “Smash” (creator), and the upcoming female spy thriller 355 (for Jessica Chastain’s production company). As a novelist, Theresa’s books include Three Girls and Their Brother and I'm Glad About You. Theresa is the recipient of the William Inge New Voices Playwriting Award, the PEN/Laura Pels Foundation Award, a Lilly Award and more.
Read Bio 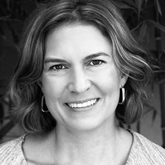 Karen happily returns to Cincinnati Playhouse in the Park after collaborating with her good friend Blake Robison on Destiny of Desire, as well as the world premieres of Native Gardens and The Book Club Play. Karen is an associate artist at the Playhouse and hailed by American Theatre magazine as one of the most produced playwrights in the U.S. The Copper Children premieres at Oregon Shakespeare Festival in 2020, and Destiny of Desire directed by José Luis Valenzuela continues to its raucous run at Cincinnati Playhouse, Milwaukee Repertory and the Guthrie Theater. Other plays include Legacy of Light, Mariela in the Desert, The Sins of Sor Juana, Just Like Us and Into the Beautiful North. She is the founder of Young Playwrights' Theater and a core founder of the Latinx Theatre Commons. Karen was voted 2019 Washingtonian of the Year by Washingtonian Magazine. She is a 2019 Sine Fellow for Policy Innovation at American University and was selected by The League of Professional Theatre Women to receive the 2019 Lee Reynolds Award for “social, cultural, or political change with theatre.” She was awarded the 2019 Medallion by the Children’s Theater Foundation of America and was a 2019 speaker at TEDX Broadway. She lives in Washington D.C. with her husband, her three children and her two dogs.  Visit KarenZacarias.com for more information.
Read Bio 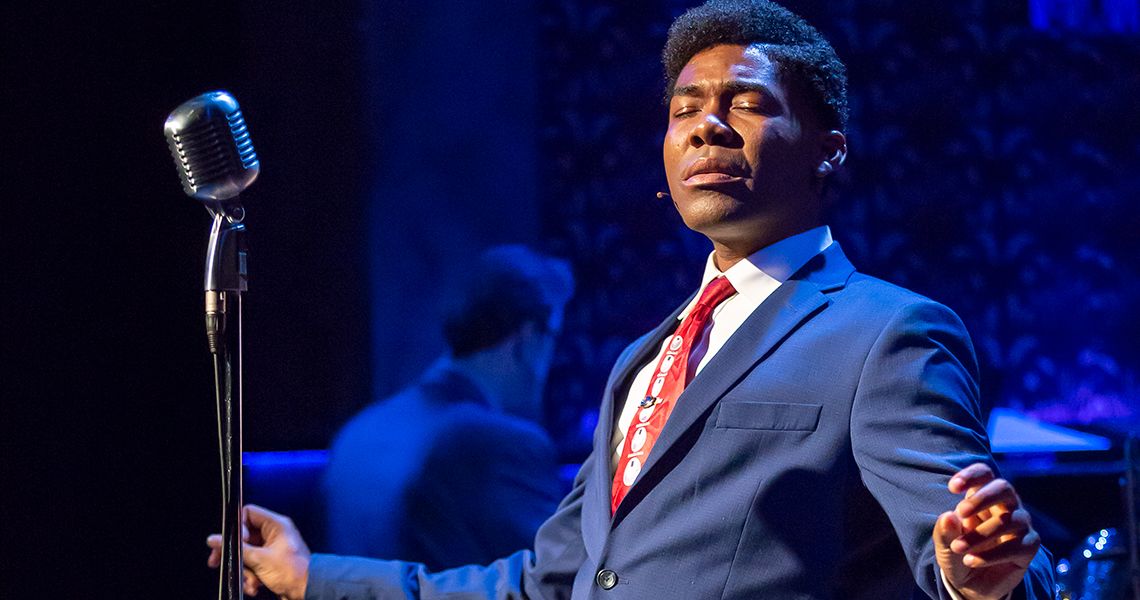 Richard Crandle in the world premiere of Cincinnati King by KJ Sanchez. Photo by Mikki Schaffner. 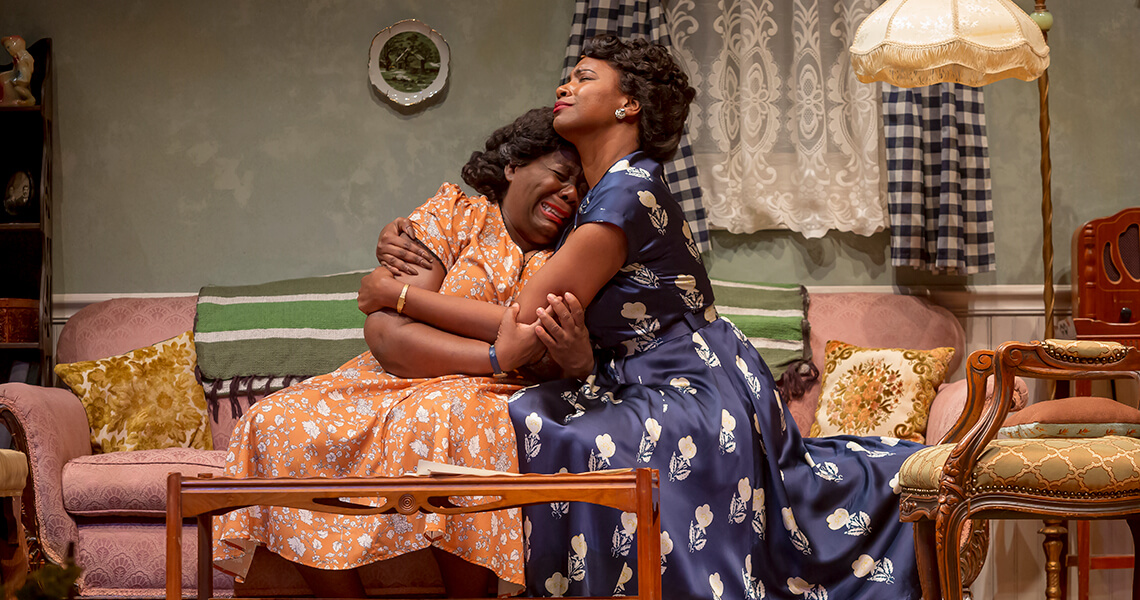 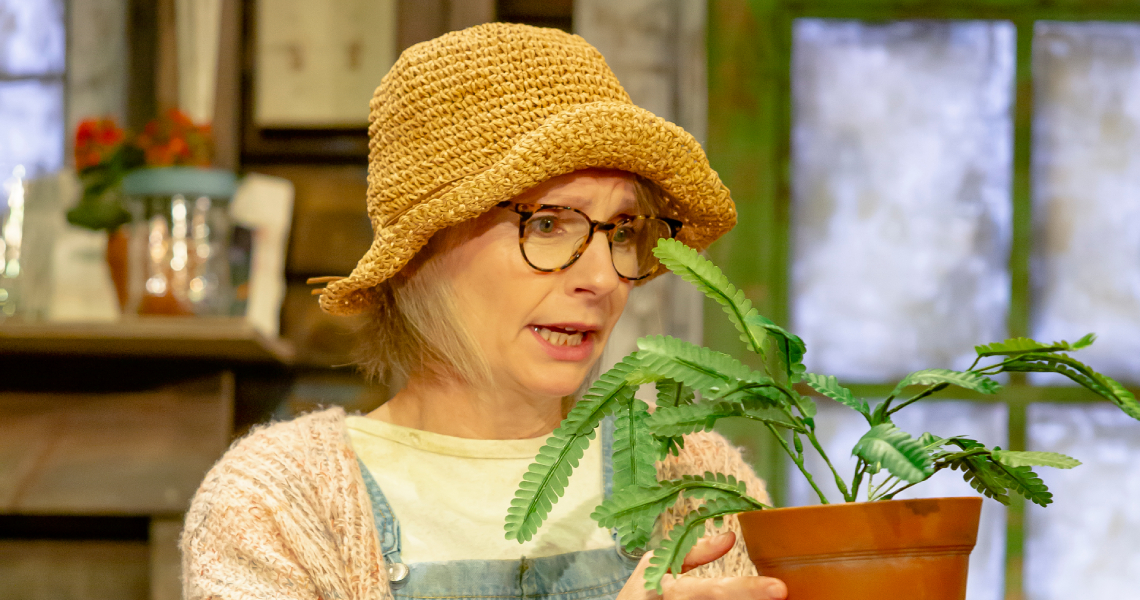 About the Jerome Fey Endowment for New Plays

Jerome Fey grew up in Cincinnati in the 1960s, attending and volunteering at the Playhouse in its early days. As an adult he moved to Los Angeles and pursued a career in playwriting, penning Oxford's Will, Blind Faith, and other scripts. He founded the Golden West Playwrights' Workshop, taught at UCLA, and served as literary manager of Colony Studio Theatre. Before his death, he arranged for a gift from his estate to allow the Playhouse to commission plays through the Jerome Fey Endowment for New Plays.

Commissions of Theatre for Young Audiences

The Playhouse has also commissioned playwrights to write plays for young audiences presented through our Education and Outreach Tours. From 1999-2013, Macy’s sponsored these commissions (noted with an * below). Many of these plays have been subsequently published for productions as noted with a + following the title. 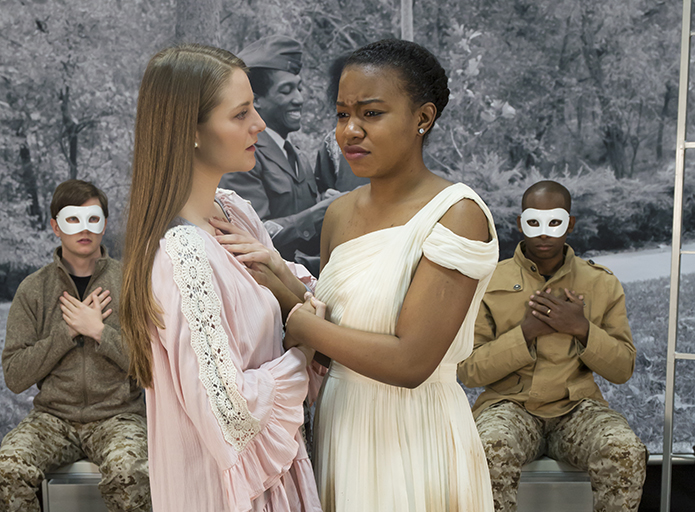 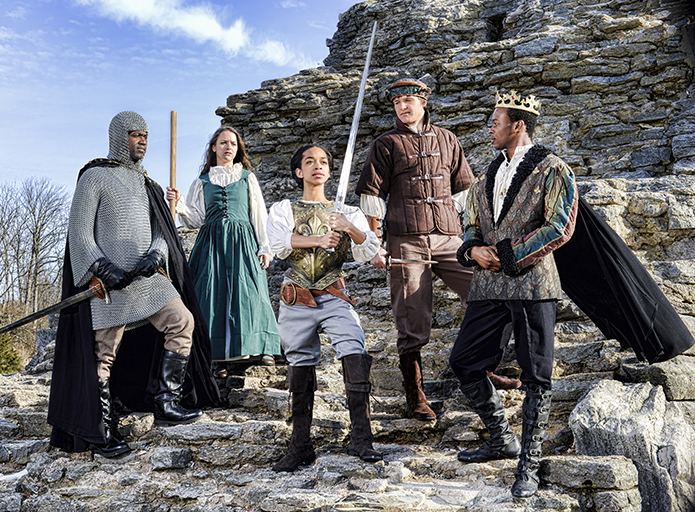